Parliamentarians Criticise APM's Remarks on the Judiciary; Adopts the SONA 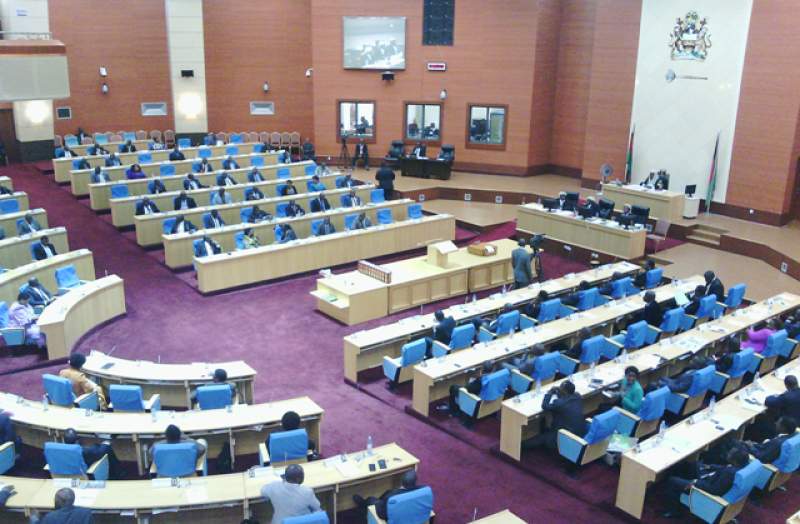 On Thursday parliamentarians continued punching holes into the audio-visual State of the Nation Address delivered by President Peter Mutharika on 5th June 2020.

Among others the parliamentarians questioned why the President recorded the SONA when he is freely going out to campaign.

On behalf of the leader of PP Nkhatabay West MP Noah Chimpeni questioned the president’s remarks in his SONA where he stated parliament is supreme above the judiciary.

Chimpeni said the statement is misleading to a lay Malawian but also unfortunate coming from Mutharika who is also a professor at law.

The parliamentarian feels this was an appeal by the President to parliament to protect him from the court’s judgment.

He has since asked Mutharika do desist from demeaning the authority of the judiciary and respect the jurisdictions of the 3 arms of government.

Leader of opposition Robin Lowe concurred with Chimpeni saying he will not allow parliament to be used for other things besides its initial duties of oversight and legislative among others.

Leader of the house Kondwani Nankhumwa later asked for the house to curtail debate on the motion (responding to the SONA) for progress.

Meanwhile the parliamentarians have adopted the SONA.

Minister of Finance is expected to present the 2020/2021 National Budget on Friday 12th June, 2020, whence forth the parliamentarians will deliberate.