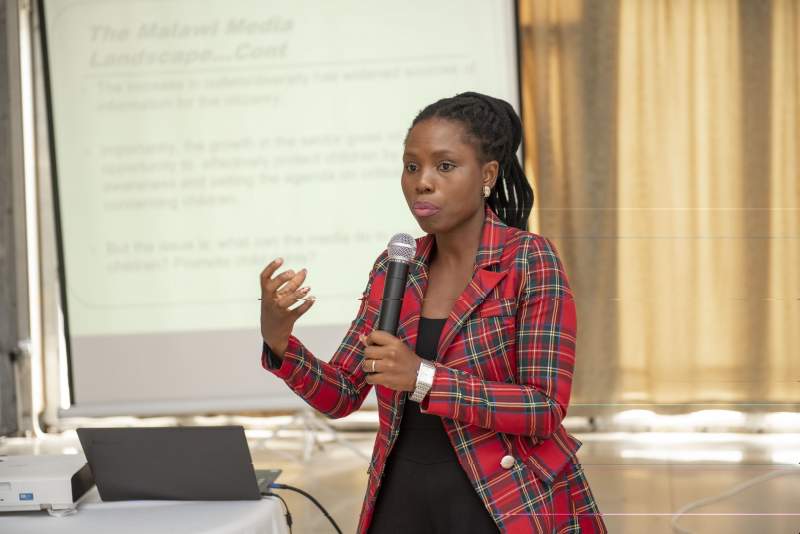 Ndanga: Scrape off tax on Newsprint too file footage

MISA Malawi has commended government for removing tax on radio and television broadcasting equipment, with a plea for government to consider scrapping off duty on newsprint and setting of the date for the implementation of the Access To Information ATI Act.

In a statement released Saturday 14 June 2020, MISA Malawi Chairperson Teresa Ndanga describes Newspapers as essential to democracy, access to information by the public and holding leaders accountable among others.

Ndanga notes however that Newspapers are not enjoying the purported “Freedom of Expression” as they continue to struggle in reaching the masses considering the country’s economic hardships.

MISA Malawi hopes government will heed to their call saying only then will the media celebrate and believe that government is sincere and committed to the promotion of the freedom of expression in Malawi.

MISA Malawi Chairperson Teresa Ndanga says scrapping off tax on equipment on its own is not enough in the absence of the Access to Information law, which government continues to dodge despite several calls.

In his response Minister of Information Mark Botoman told us that government is doing all it can to ensure that freedom of expression is realized by all media houses.

According to Botoman, all processes to ensure the Access To Information ATI is implemented have materialized and stakeholders are meanwhile stakeholders will meet to finalize discussions as soon as the COVID 19 diminishes.

In his presentation of the 2020/21 National Budget in Parliament on Friday June 12, 2020, Minister of Finance said government had introduced a ‘Customs Procedure Code’ to allow duty free importation of television and radio communication equipment.

The Minister of Finance Joseph Mwanamvekha says this is to improve access to information and promote establishment of more television and radio stations in the country.

The removal of duty on television and radio equipment follows successful lobbying by MISA Malawi and the Malawi Media for Government to scrape off duty on broadcasting equipment.