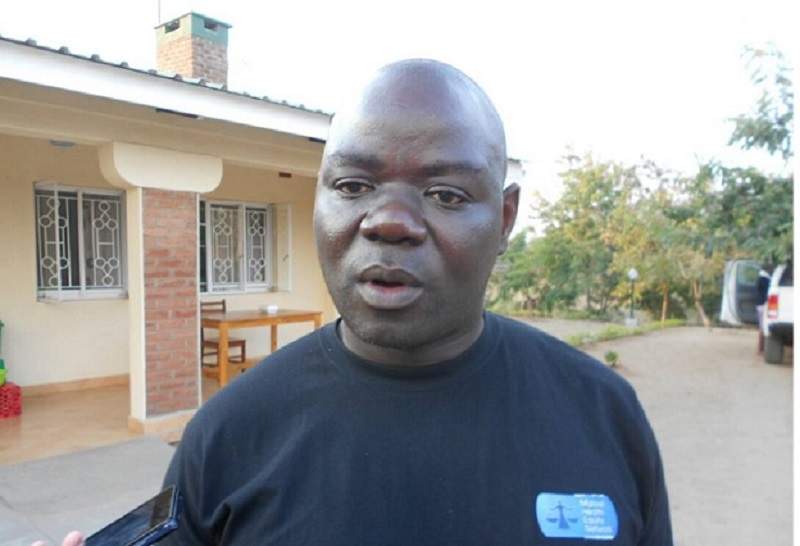 Malawi Health Equity Network has asked Government to stop implementing Zikomo Presidential awards for health workers urging that it may demotivate some professionals that might not be rewarded.

MHEN Executive Director George Jobe said the delays to implement the initiative should be taken as a sign and that the awards will not be implemented as they could discourage other health workers that might not be awarded.

"When the president commends the workers, that is an award. Moving forward, we feel this should be shelved,” advised Jobe.

On the 1st of August, 2020, President Lazarus Chakwera announced that his government will be presenting Zikomo Presidential Awards as a way of recognizing the role health care workers are doing in this country amidst the COVID 19 pandemic.

In December, State House Press Secretary Brian Banda acknowledged that there were delays in introducing the awards pushing it to the Ministry of health.

The Ministry’s spokesperson Joshua Malango, is on record to have told us that arrangements were then at an advanced stage and would be finalized by January this year.

When we tried to follow up Wednesday this week, both the Ministry of Health and the State House could not be drawn to comment on the progress.