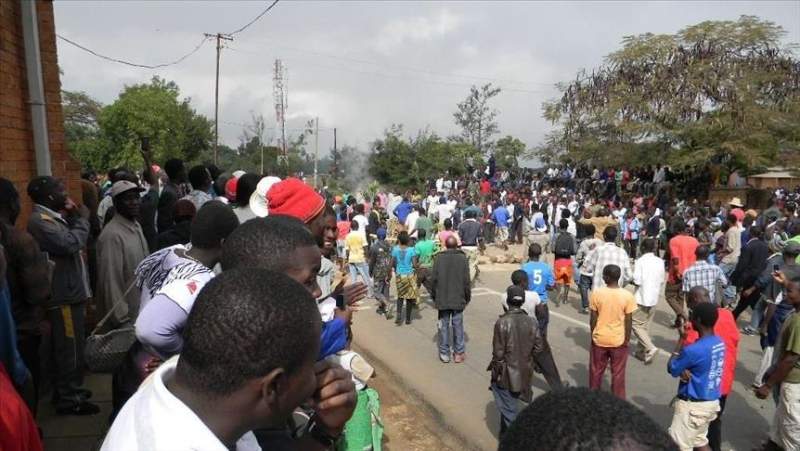 Some teachers in various schools in Mzuzu are currently staging a stay away demanding risk allowances from Government.

In some schools we visited in Mzuzu on Tuesday Morning, Zodiak has established that students in some government schools are not learning as teachers have resumed strike where they are demanding risk allowances.

However, some teachers on teaching practice and interns are teaching as they say they have certain topics they would like to cover.

The sit-in has however disturbed learners from government schools who were slowly getting into school mood after a similar break last month.

The teachers say, the stay away has the potential of affecting the outcome of the end-of-term exams which are expected to commence on 19th April.

Some of the concerned teachers have since asked Government and TUM come to come up with a lasting solution over the matter.

‘TUM and Government should come to an understanding as this is not bringing any justice to the kids willing to learn, as well as teachers ready to teach which in turn is hindering the education sector in the country’ said one of the teachers

Some of the students have also expressed concerns, saying with the upcoming exams, they do have enough time to prepare and cover lessons for classes missed during the stay away.

‘We have currently been disturbed, as we are not learning and are expected to plan for exams which will start on the 19 of April. Government should just pay the teachers so that they can start teaching us’ one of the learners.

Some students in Mzuzu, took to the streets on Tuesday morning to show their anger at the stay away by the teachers, and they have since asked Government to assist them.

Mwanza and Lilongwe are also some of the confirmed districts where teachers are currently staying away.