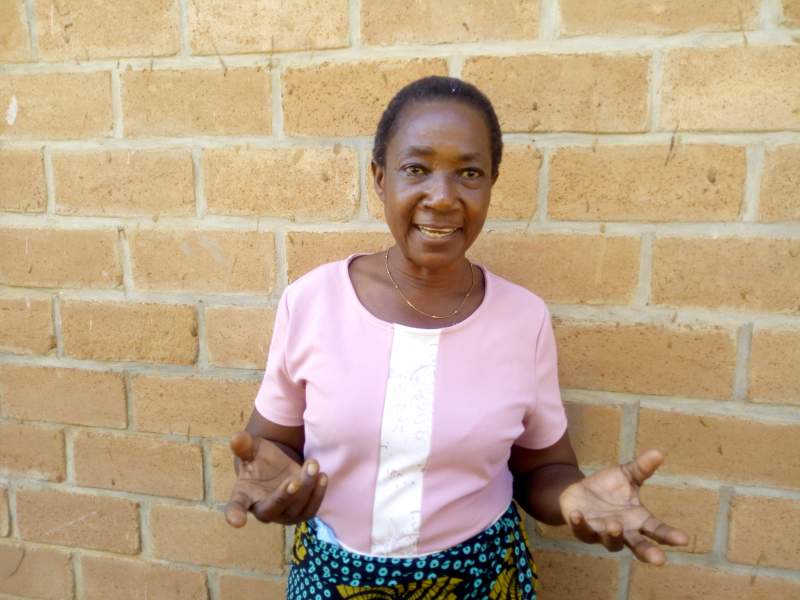 Non-Governmental Organization - Gender Coordination Network - NGO - GCN has hailed the formation of women forums saying they are crucial in the fight against gender-based violence perpetrated against women and girls in the country.

Speaking in Mzimba one of the NGO - GCN member, Angel Limbani said women and girls in the country still face various forms of violence that include emotional, physical, and sexual abuses.

Limbani made the remarks in the area of Inkosi Chindi in Mzimba where the network facilitated discussions among women movement members.

She observed that women in the area are being deprived of their conjugal rights which she described as another form of violence that needs addressing as it leaves the victim emotionally affected.

"The women movement groups or forums are very crucial as they offer women a platform they can use to discuss ways of how they can end gender-based violence", Said Limbani.

Limbani said they expect the women from the forums to act as channels of change in their communities where they can teach them and advocate on what constitutes GBV and how victims can seek address.

Secretary for the district women movement Philipina Mzumala said through the women forums formed through facilitation of NGO gender coordination network they are working closely with male champions and traditional leaders to end gender-based violence.

" As women forums, we trying our best to end gender-based violence because women and girls continue to face violence like in this area a lot of young women are being divorced over trivial reasons, left with children with no support at all", said Mzumala.

Mzumala said the area has also been seeing a rise in defilement and rape cases where the victim is left traumatized for the rest of their lives.

"But now through the project being implemented by NGO gender coordination network things are changing there has been a lot of awareness campaigns and the women forums are making a difference", said Mzumala.

NGO Gender Coordination Network is implementing the Women movement amplify project to end gender-based violence among women and girls in six districts in the country under the Spotlight Initiative with funding from the European Union through UN women.