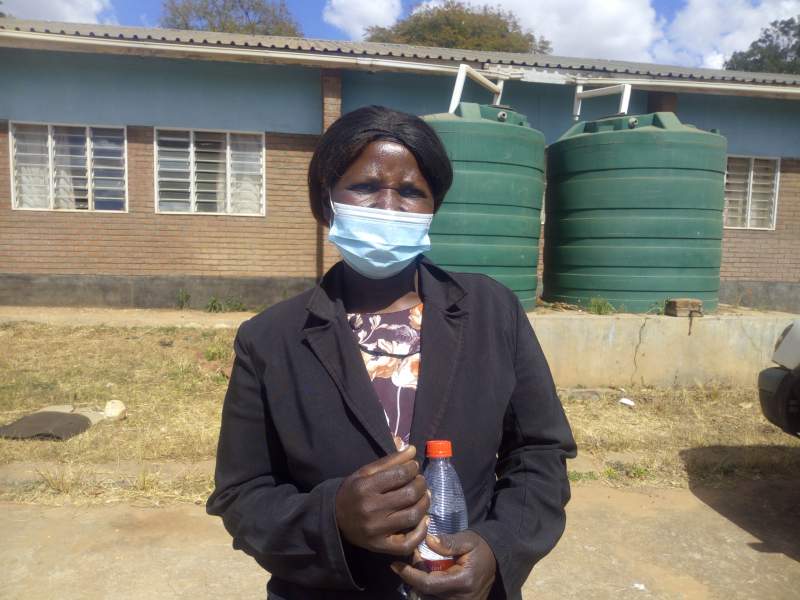 A Women Empowerment Movement in Mzimba has faulted police in the district for granting dubious bails to Rape and Defilement suspects under their custody, a thing they say is derailing the fight against gender-based violence among women and girls.

Chairperson for the women grouping which is under NGO-GCN, Gertrude Shaba cited the recent escape of defilement suspects at Kafukule police unit as evidence of corruption by the law enforcers.

Shaba says the police are releasing defilement and rape suspects on bail, in suspicious circumstances alleging those police officers might be doing so after being offered money.

"You see, when we report cases of defilement or rape to police and the suspects to get arrested and then after a day or two we see them walking as free, said Shaba.

Shaba said the recent escape of defilement suspects at Kafukule police post raises suspicion on the professionalism of the police.

"We share the same concern as an office because we understand the fight against GBV is not a one-man show but all stakeholders need to commit to that. So it becomes frustrating that while others are committed other lack strict measures to ensure justice takes its course", Said Chirwa.

Ephraim Uluka of Mbawemi organization which is also a member of NGO-GCN says the police as a stakeholder in the fight against gender-based violence among women and girls must always act professionally.

" We are concerned with what the women empowerment movement has raised so we call upon the police to be professional in their conduct as they are key in the fight against gender-based violence", said Uluka.

However, northern region police spokesperson Maurice Chapola says the allegations are baseless as police do not give bail in cases that are felonious in nature.

"We don't think such allegations are true because as the police we don't give bail where one has committed a felony. It's only the courts that release on bail people involved in cases like defilement or rape which carries a maximum penalty of life imprisonment", said Chapola.

NGO -GCN is implementing a spotlight initiative project which aims at ending gender-based violence among women and girls in 6 districts in the country with funding from the European Union through UN women.