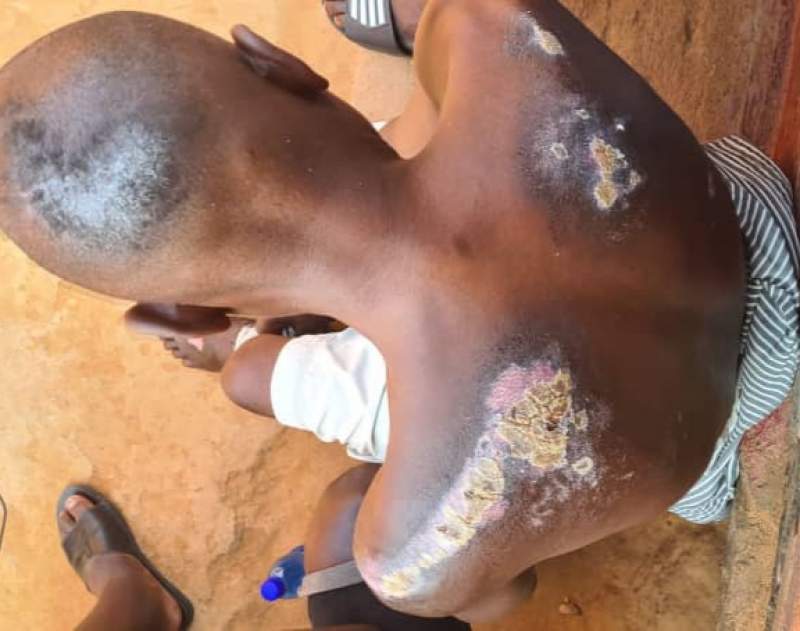 The Malawi Human Rights Commission has commenced investigations in a case of alleged police brutality where Leonard Mkumbwa of Chitipa is accusing the law enforcers in the district of assaulting him with a hot pressing iron in September this year.

Public Relations Officer for the Commission, Kate Kujaliwa has confirmed to us

``We received a complaint from this family in Chitipa. And we have started indeed launched investigations. We are currently talking to the victim and his family members,” says Kujaliwa.

Mkumbwa is alleging that he was assaulted after being suspected of stabbing a lady with a knife at a drinking joint in the district, an offense the Police insist he committed.

Mother to Leonard, Nellie Musongole says they would like to see justice being meted on police officers who had a hand in causing injuries to her son while he was in their custody in the district.

Said Musongole: `` My son went through a lot while in police custody. We want justice on this matter.”

It is reported that Leonard Mkumbwa was assaulted by a mob in Chitipa in September this year after being suspected of stabbing a lady at a drinking joint.

Some well-wishers handed him over to police who took him to the district hospital where he received treatment while handcuffed and on leg irons. Police claim he was in leg irons because of his violent nature.