No Medical Drugs For Non-Communicable Diseases In Mzimba North 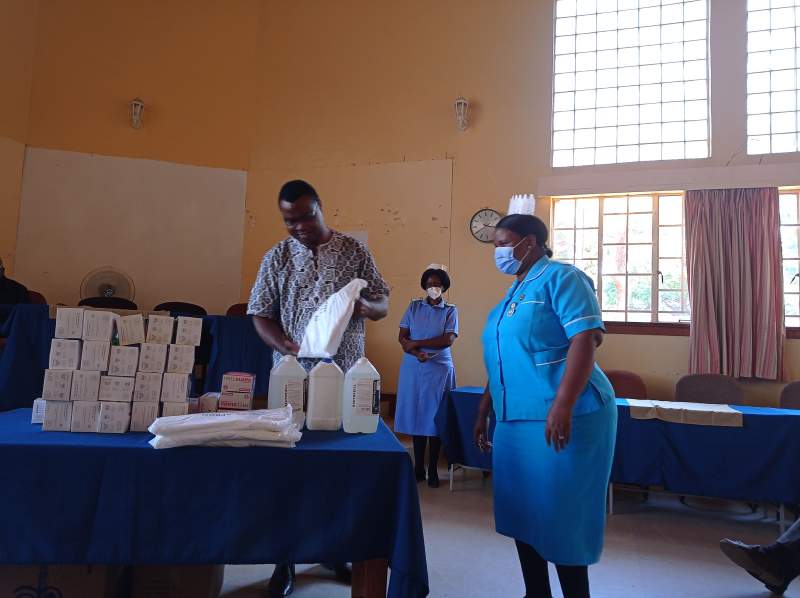 Authorities at the Ekwendeni Mission Hospital in Mzimba say lack of drugs for non-communicable diseases at the Central Medical stores has partially affected the delivery of proper health care in its catchment area and as a result, most patients are being sent back without receiving proper treatment.

Principal Nursing Officer for the hospital, Clara Wachepa cited mental health, epilepsy, and sickle cell anemia as some of the diseases that are high in Mzimba north but are currently not being treated effectively due to shortage of drugs.

``We always have short supply of medical supplies like, CPZ drug for mental health patients and phenobarbital for treating epilepsy This has greatly affected people that rely on these drugs in our catchment area,” says Wachepa.

This was noted when the "Patrons of Ekwendeni" donated various medical supplies to the hospital.

She added that some sickle cell anemia patients who are over 5 years of age are being told to buy the drugs on their own.

Appeals Wachepa: ``We are asking the government and other stakeholders to come in, and ensure that these drugs are available and also affordable.”

Central medical stores Spokesperson, Herbert Chandilanga says Phenobarbital drugs are available at the regionals medical office, while an order for CPZ has been made.

``Mission hospitals and other hospitals being private as they are, they have a reel way to source medicines from else other than the medical store,” said Chandilanga.

Meanwhile, President for Patrons of Ekwendeni, Hutchson Mnthinda says the group thought of coming in with the support realizing that government cannot do everything on its own especially with the COVID 19 pandemic which has greatly affected the country’s economy.

``Government on its own cannot manage to do everything. And the mission of Ekwendeni is one way of helping the Government to support its people,” noted Mnthinda.