CFSC Calls on Citizens to Track Use of Public Finances 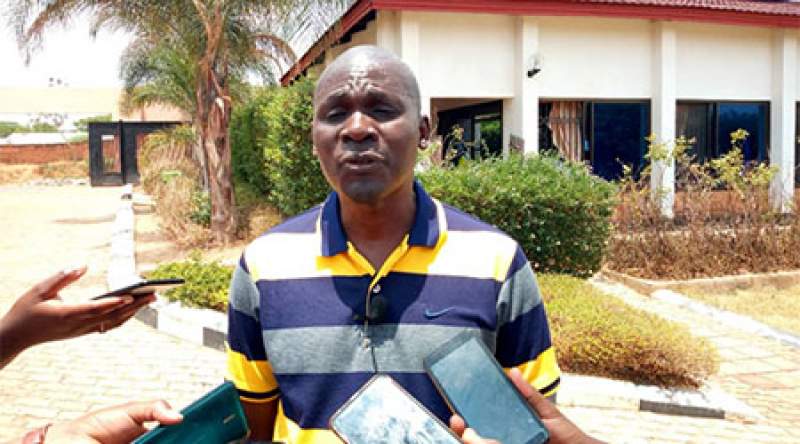 Mphepo - corruption is on the increase - pic by Vanani Nyirenda

The Center For Social Concern says failure by citizens to demand transparency and accountability in the use of public finances is a major setback contributing to rising corruption in the country and a widening gap among the poor and the rich.

The Centers Economic Governance program manager Bernard Mphepo made the remarks in Mzimba on Tuesday on the side lines of a training for area development committee on how they can hold duty bearers accountable in the use of public finances.

"Citizens need to have capacity to demand transparency and accountability and the duty bearers need to be responsive to issues raised by the citizens hence corruption may be reduced", says Mphepo.

Mphepo said due to poor management of resources and the inability of citizens to demand transparency and accountability from duty bearers, corruption tendencies are on the increase and the gap between the poor and the rich is widening.

Chairperson for Kampingo Sibande area development committee Verson Thewu said the training has come at the right time as now they will be able to track how projects are being implemented in their areas.

" Some projects in our area especially those under CDF have stalled while others are of substandard quality so we feel with this training will now enable us to hold accountable those who were tasked to implement the projects ",said Thewu.

"Like in our area there is poor coordination when implementing projects the mp would rather use party representatives than us while completely ignoring available guidelines",said Thewu.

Director of planning and development at the Mmbelwa district council Precious Kantsitsi conceded that many ADCs in the district are not empowered hence they struggle  to provide checks and balances during implementation of projects.

"We need to empower these structures so that they are able to track expenditure in public finances and hold duty bearers accountable a thing that would reduce corruption", said Kantsitsi.

Kantsitsi said ensuring that communities are able to hold duty bearers accountable is an initiative which is in line with the country's vision 2063 which emphasizes on the need for communities to actively participate in the development of their areas.

The Center For Social Concern is implementing a building covid19 resilience through promoting transparency and accountability in public finances management for reduced poverty and inequality project in some districts in the country with financial support from GIZ.