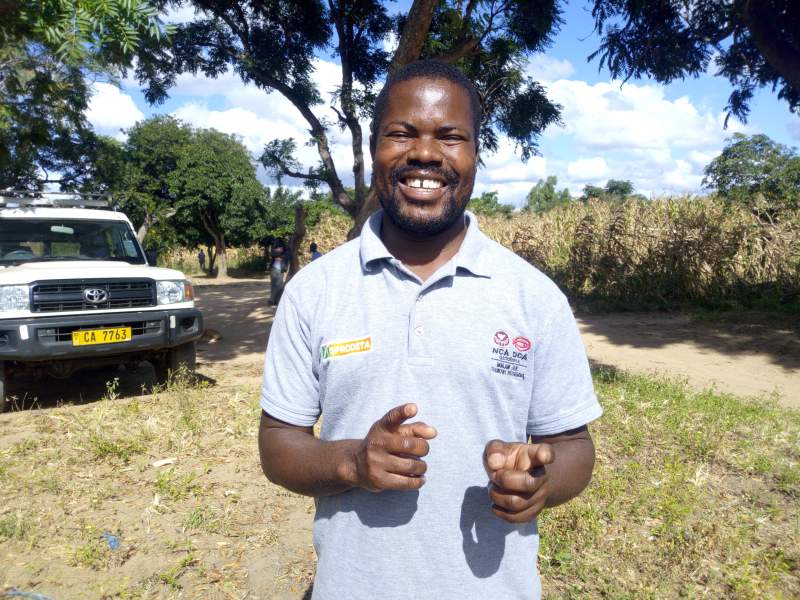 Albert Mtonga "we want to bring courts closer to the people"

Speaking during one of the sessions, held in the area of Senior Chief Mabulabo, SPRODETA program manager Albert Mtonga said these sessions are meant to bring the courts closer to the people and do away with mobility challenges communities face when seeking justice.

"We have noted that a lot of people in hard-to-reach areas, fail to access justice due to the long distances, they have to endure to access justice. There are also issues of costs, they incur in the process and this made us think to incorporate the mobile court sessions so that we bring the court closer to the people", said Mtonga.

In his remarks, Third Grade Magistrate, Innocent Chakudza said the initiative is in the right direction as such court sessions act as a platform where communities can be able to differentiate between criminal and civil cases.

"We appreciate what SPRODETA is doing in supporting us so that we come and preside over cases right in the communities. This will not only help to ensure that people are accessing the courts but also the community will be able to appreciate how courts work and are able to differentiate between criminal and civil proceedings", noted Chakudza.

SPRODETA is currently implementing the project which mainly seeks to empower the vulnerable through contributing towards poverty reduction, community resilience, and gender equality among communities in Mzimba and Rumphi districts.

Its interventions targeting close to 2000 households endeavors to ensure that communities have access to food, and money and have the capacity to mitigate the effects of climate change.

The project also seeks to increase the representation of women in chiefs’ tribunals and access to justice in a district where most women play second fiddle to men due to cultural inclinations.