Give Us Back Our Money - Bowe Communities In Rumphi Asks ESCOM 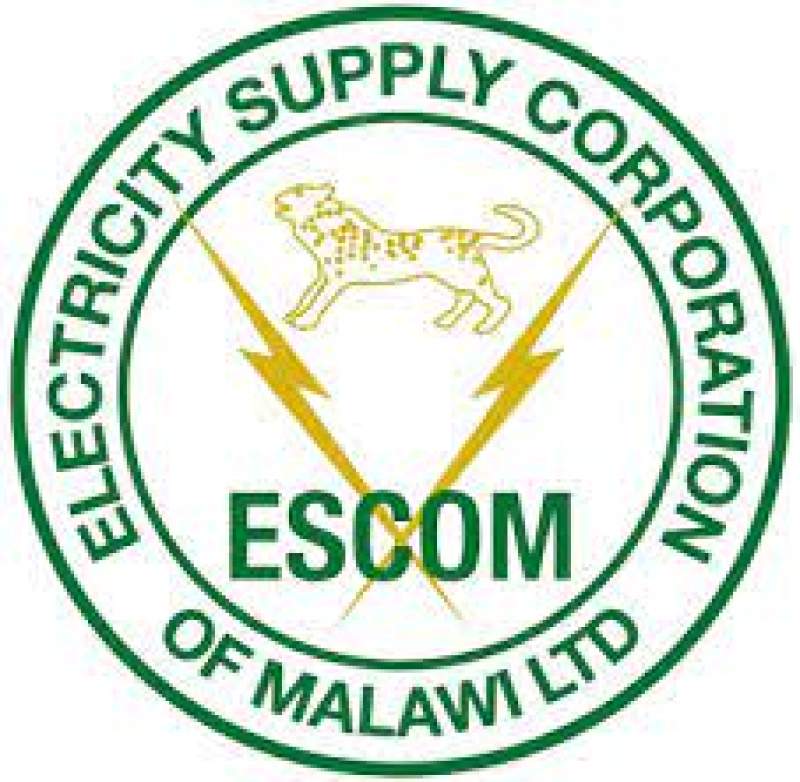 Communities of Bowe in the area of Traditional Authority Chikulamayembe in Rumphi are demanding back their money from the Electricity Supply Corporation of Malawi (ESCOM), accusing it of failing to connect their houses to power for over three years now.

One of the villagers, Joy Chakaka Nyirenda told us that ESCOM, collected five thousand kwacha from each household in 6 villages in 2019 as a connection fee, through the Ndawala project but nothing has materialised except the provision of the bulbs.

`` We are tired of waiting for answers on the money they collected from us in 2019. We are now tired,” said Nyirenda.

In reaction, ESCOM Public relations manager, Kitty Chingota has denied the allegations saying the area was connected through the Malawi Rural Electrification programme (MAREP0, a government project and that ESCOM  charges are different from MAREP.

Clarified Chingota: ``Ndawala was being run as a government project to increase access to electricity in rural areas where Government was engaging private electricians to do the connections. It wasn’t ESCOM as portrayed.”

On a faulty transformer in the area, Chingota revealed that the institution has received reports of over 32 sites that have faulty transformers and replacement is delaying due to unavailability of stock to replace them.

Chingota promised to engage the ministry of energy on the matter.