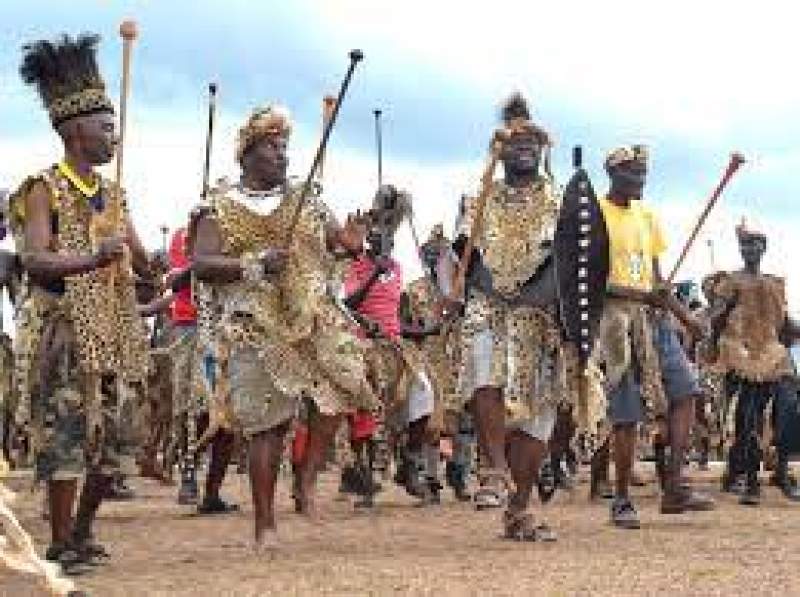 Culture and Arts experts in the country say Malawi has lost its cultural identity by approximately 40% due to modernization.

One of the experts, Dr. Opson Thole said in an interview that this issue if not properly handled threatens to completely erase Malawian cultural values.

``Africa does not interpret what modernization is all about. They just copy and paste. But if we are saying here is modernization, how can we modernize Africa's way of living, I am sure that would be nice", noted Dr. Thole.

The remarks come days after most African countries including Malawi commemorated the Africa day which falls on 25 May, every year.

Thole suggests a change in mindset saying Cultural issues should be incorporated in school syllabuses so that learners start knowing them while young.

Noted Usi: ``Some people are ethnocentric and as such, they disrespect other people's cultures an issue that should not be tolerated."

This year’s Africa Day was celebrated under the theme, `` Importance of addressing malnutrition and food insecurity."