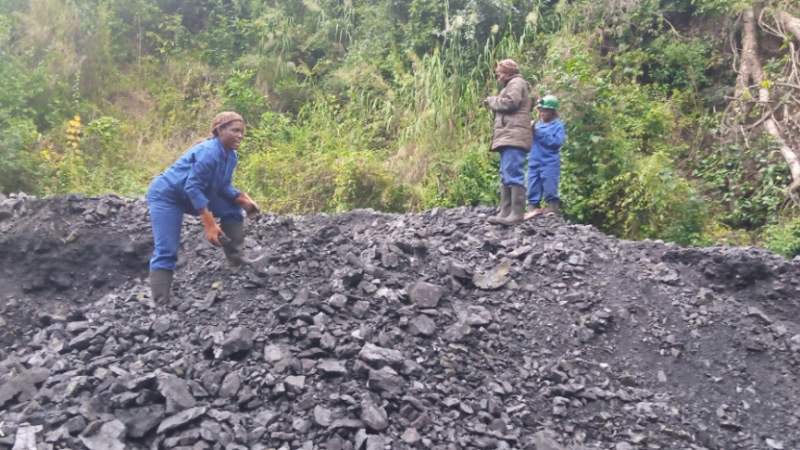 The government has conceded that some mining companies are not remitting royalties to Capital Hill citing, the CPL- Mchenga coal mine in Rumphi which is yet to settle over K100 million tax bills.

Minister of Mines, Dr. Albert Mbawala says the government is tracking down such companies to ensure that the taxes are benefiting the poor.

``We have asked them to give us plans on how they will settle these taxes. We will wait for that. Suppose they have failed, taxation law will be enforced on them because defaulting to pay tax is an offense in Malawi,” said Dr. Mbawala.

CPL - Mchenga Coal Mine Deputy General Manager Kelvin Chitsulo has told us in a separate interview that they have been struggling to remit royalties to the government due to the low production of Coal at the mining site.

Said Chitsulo, `` It is true that we are owing the government some money in loyalties and we are promising that we will pay the debt.

The country's laws stipulate that 5 percent of every sale of minerals should be paid to the government as a mining Tax.