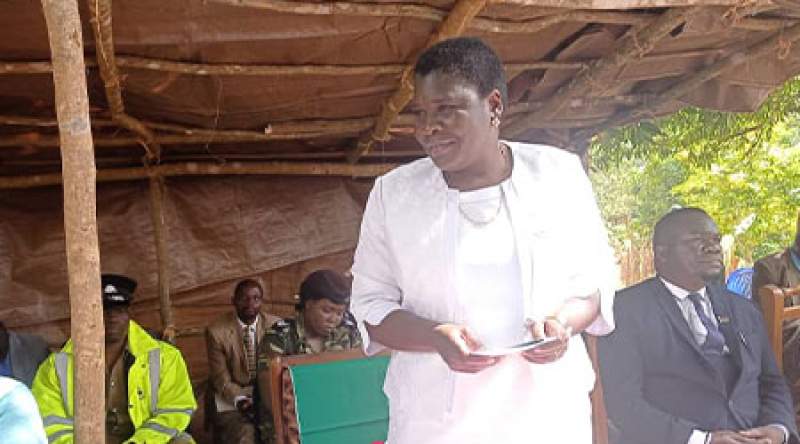 The Ministry of Education says it needs about 2.2 million desks to accommodate approximately 4 million learners that are currently learning while seated on the floor in the country’s primary schools.

Speaking at Chihame Primary School in Nkhatabay on Monday, Deputy Minister Monica Chang'anamuno said it is important for everyone to take a role in assisting the government in making available adequate learning materials as it cannot manage on its own.

She said this during the official hand over of 40 desks to the school by the Tea Association of Malawi, through Kawalazi Estate.

Chang’anamuno said that most learners in the country sit on the floor in class due to a lack of desks, a situation which demotivates them and lead to poor performance.

Chang'anamuno says it is important for the government and other stakeholders to continue holding hands in ensuring that all learners in public schools have access to quality education.

She said, "Right now in Malawi, in the primary sector, we have a deficit of 2.2 million desks, meaning that about 4 million learners are sitting on the floor. It is disheartening that when it comes to writing Standard 8 exams, these learners have to take them while seated on the floor.”

General Manager for Kawalazi Estate Gurtej Singh Nani said the decision to make the donation came as a way of lessening some of the challenges learners at the school are facing.

"Kawalazi Estate Company has a social responsibility towards the community and the best way is to show it by assisting in the education sector," said Singh Nani.

Chihame Primary School has a population of over 1000 learners against 150 desks.