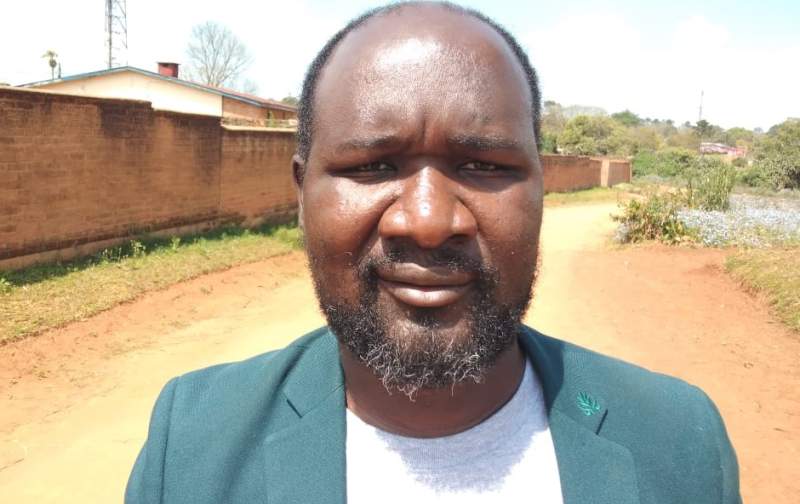 A first suspected Cholera case has been reported in Mzuzu, a disease that has killed at least 12 people in the neighboring Nkhatabay.

Mzimba North Health Center commonly known as Mapale spokesperson, Lovemore Kagbaye has confirmed the development in an interview on Sunday saying the samples from the patient have been sent to Mzuzu Central hospital laboratory for further tests.

``We are just waiting for the final results from the Mzuzu central hospital laboratory. And from there, we can confirm if the patient has Cholera or not,” said Kagbaye.

The suspected case of Cholera is from a lady in her 80s and she is being treated in a special Ward at the St Johns mission hospital in the city.

Meanwhile, an organisation called Judith Foundation which implements water and sanitation programs in the city says this is the right time to provide civic education to residents as a measure of containing the disease suppose the results of a lady come out positive.

Executive director of the organization Wisdom Nyirenda feels if the resident can know the basics of containing the disease, more lives can be saved.

Said Nyirenda: ``Government through the local council and us, its stakeholders to quickly engage each other on measures to prevent the disease in the city.’’

At least 12 people have so far died of Cholera in Tukombo in Nkhatabay a district seen as a food basket of Mzuzu.