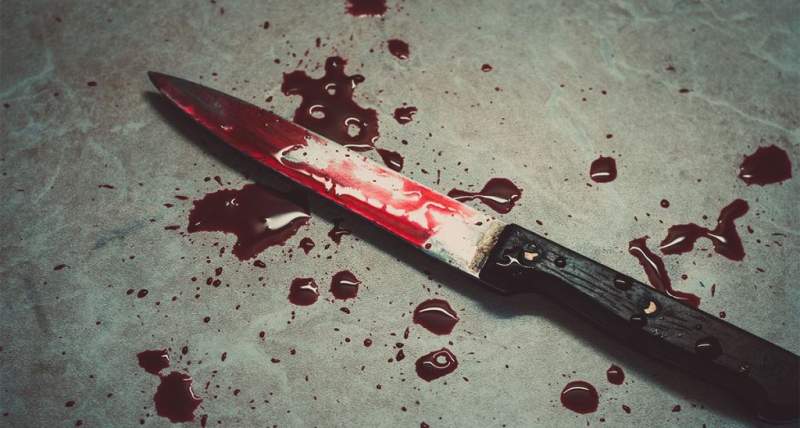 Two men in Chintheche, Nkhata Bay District, in the northern part of Malawi, have killed each other in a fight for a woman.

Tambala was married to Marriam Mwanyali for several years, according to reports, but three years ago, Makawa proposed to the woman to be his wife but she declined.

However, on October 24, 2022, the woman, who went out for other errands, found the two men fighting on her way back home.

Despite her efforts to call for help, the two men continued to fight with the weapons they were carrying until they severely injured each other.

After receiving a report, officers from the Chintheche Police Post rushed to the scene and transported the two victims to the Chintheche Rural Hospital where they were pronounced dead. The deaths were caused by excessive blood loss, said police.

At this time, no foul play is suspected, according to James.