MHRC Not Happy With Parallel Commissions 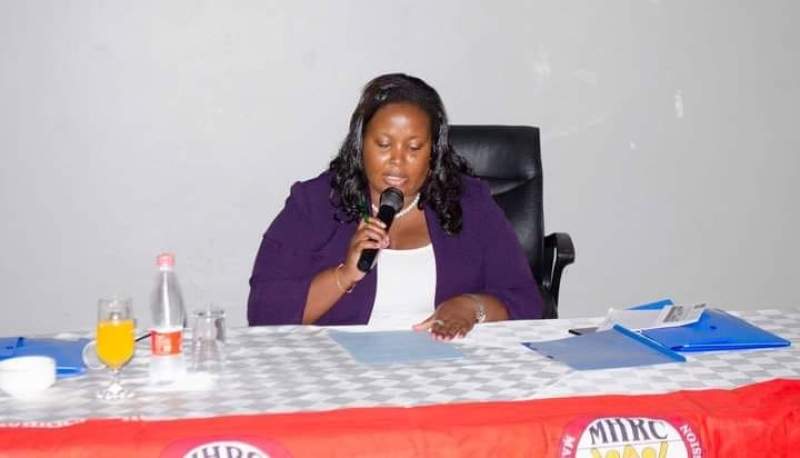 The Malawi Human Rights Commission says it is failing to fulfil its mandate on investigating violations of human rights in the country because of underfunding.

The commission is also not happy that the government continues to establish special commissions of inquiry using taxpayers' money instead of funding the MHRC, with the recent one being a special inquiry into the ACB director Martha Chizuma’s arrest which obviously had a special budget from the public pulse.

Speaking to Zodiak Chairperson for MHRC Scader Louis, however, said an independent commission of inquiries that are set and the MHRC could work together complementing each other in carrying out some investigations to avoid duplication.

Louis said while the commission has the capability to conduct investigations, inadequate funding has made it impossible.

Louis said while the State President has powers to constitute a commission of inquiry to investigate matters of public and national interest including the matter at hand the initiatives should be complementary and consideration should be taken to avoid duplication in order to maximize utilization of public resources.

“The expertise and skills in the commission both at commissioners and secretariate level are adequate to handle all issues relating to human rights promotion and protection, however, most of the times the finances have constrained the commissions efficiency and effectiveness,” observed Louis.

In a personal tweet, Executive Director for the Commission Habiba Osman posted and tagged President Lazarus Chakwera that he would not need commissions of inquiries if constitutional bodies like Office of the Ombudsman and Malawi Human Rights Commission were properly funded.