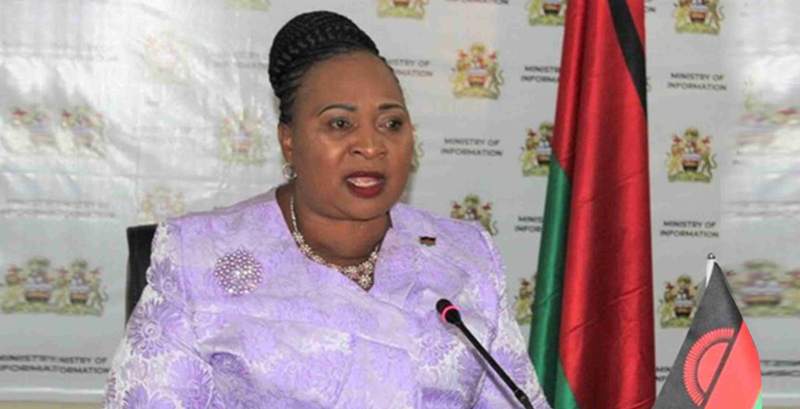 The Ministry of Homeland Security says it is important to reintroduce inspections of public establishments as a way of ensuring the durability of public infrastructure in the country.

Minister responsible Jean Sendeza, speaking during the handover of 20 newly constructed houses for Mzuzu Prison staff on Tuesday, said the houses will enable security personnel to have good accommodation as such should be taken care of.

Sendeza, however, asked for speed by contractors saying failure to deliver should be enough reason for them to be replaced by those that can meet the given deadlines.

“I did emphasize the issue of cleanliness and I have directed the commissioner of chiefs to reintroduce the inspection program so that these houses should be maintained. But there are some other contractors that are delaying the construction works. I was calling for the ministry of lands to terminate those contracts,” said Sendeza.

Deputy Minister of Lands Deus Gumba said despite delays in the project there are optimistic that phase one is in its final stages as the government is preparing to commence phase two of the project.

Gumba said construction of the remaining 9000 houses under the project will be completed by 2025.

Said Gumba, “We are optimistic that we will meet the deadline. Very soon, I think, by the end of this month, we are advertising for more units - 2300, and in the other quarter we should advertise for the same. Currently we have so many designs, we are trying to build high rise buildings.

Chief Commissioner of Prisons Wandika Phiri said the newly constructed houses, which are just close to the prison premises in Mzuzu, will allow officers to tackle emergency issues on time as they will no longer have to travel long distances to get to the office.

Twenty houses have been handed over to the Mzuzu Prisons department.