APM Out For UK-Africa Investment Summit: Talks 'Peace' For Malawi 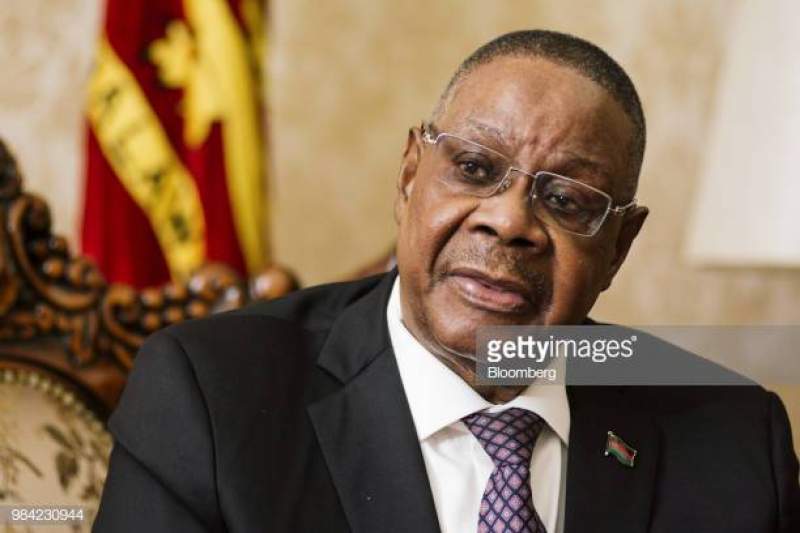 Only weeks after castigating the opposition and likening some local civil society groups such as the Human Rights Defenders Coalition-HRDC-as terrorist entities, President Peter Mutharika on Friday extended a political olive branch to the same stressing the need for unity in diversity.

Mutharika said this just minutes before boarding his plane heading for the United Kingdom where he will be attending the UK-Africa Investment Summit in London.

Mutharika said “the point has been made” through messages meant for delivery by the numerous demonstrations led by the Human Rights Defenders Coalition.

But HRDC chairperson, Timothy Mtambo and political commentator Sherrif Kaisi, say the president cannot be trusted because he has on several occasions fallen back on his own remarks.

In his Christmas message to Malawians, Mutharika went to town on his political critics, rivals and particularly the HRDC describing the coalition as a terrorist group.

Mutharika has left the country at a time all citizens are awaiting a constitutional court ruling on the presidential election case which judges pledged to make public in 45 days.

He has also left hot on the heels of allegations that some sympathizers of the DPP tried to bribe constitutional court judges to rule the matter in favor of his candidature.