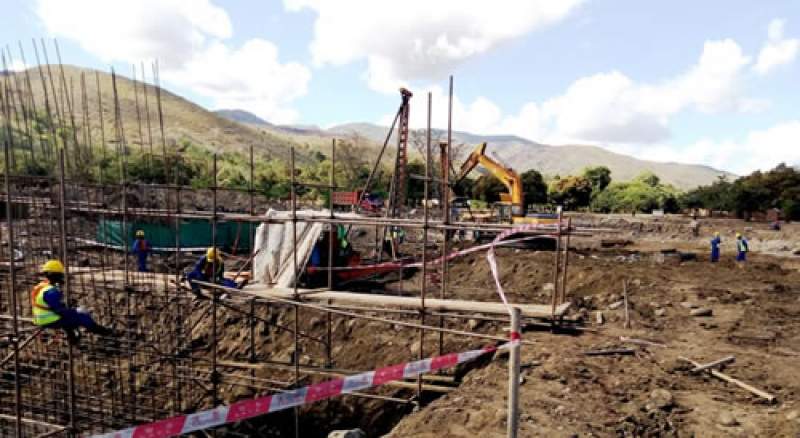 The Council for Non-Governmental Organizations in Malawi has bemoaned political interference in public procurement particularly in the Constituency Development Fund - CDF.

In February 2019, the Council for Non-Governmental Organizations in Malawi CONGOMA embarked on an assessment into the transparency of public procurement.

According to the study, the Constituency Development Fund (CDF), has been found to be the most abused by public servants through political infiltration.

Speaking on Tuesday during a roundup meeting in Lilongwe, CONGOMA Executive Director Ronald Mtonga said there is need to separate powers between members of parliament and councilors as there is a tug of war between the two on development projects.

“We have to revise the concept of Constituency development funds so that we separate those in power to have someone to monitor if the money is on the right track and there is the other one implementing laws and policies,” he said.

Deputy Director for Administration in the ministry of Local Government Dr Victor Sandilinda admitted that most Council’s have procurement problems.

“Most Council’s have not been following procurement procedure and the coming of this program has assisted to iron some of these problems,” he said.

The one year 75 Million Kwacha worth assessment project was done in 3 districts of Lilongwe, Balaka and Rumphi.