Bickering in MCP over Alliance Talk with UTM 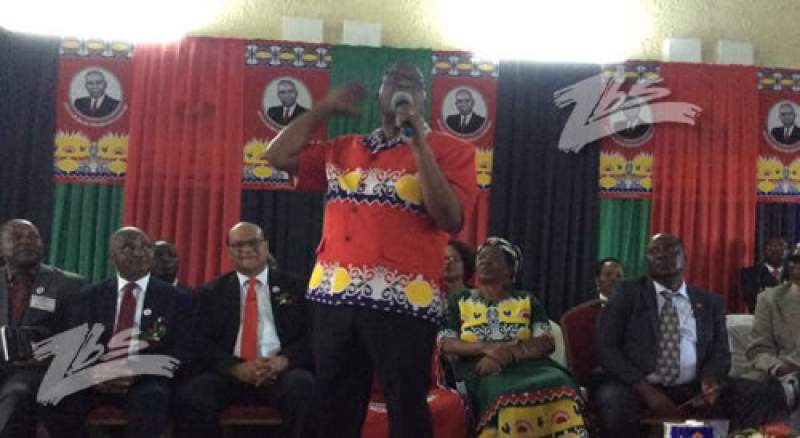 Prospects of a possible working alliance between the Malawi Congress Party and UTM party have dived opinion in the MCP.

Zodiak now understands there are camps emerging led by some senior party officials, one for and another against partnering UTM in the fourth coming Presidential elections as ordered by the constitutional court.

Last Sunday, MCP MP and deputy Speaker of Parliament Madalitso Kazombo told a political rally in Dowa that “We in MCP want an alliance with Chilima”.

He called for a show of hands from people who want the MCP to go into an alliance with UTM. People at the rally jeered in support of Kazombo’s call.

Several other MCP MPs are however not amused with the alliance talk for fear this would affect the running mate position. Zodiak Online understand this “camp” wants Chakwera to maintain Sidiq Mia as running-mate.

A political commentator Sherrif Kaisi says is not surprised by the bickering inside MCP.

He says the MCP-UTM alliance is possible on the surface, but issues of positions will be A stumbling block.

“This is not surprising and as everyone would predict, the issue of positions will have to be dealt with carefully,” He said.

But he says MCP has yet to make a decision on working with UTM.

His UTM counterpart Joseph Chidanti Malunga said the party will go into any alliance that is in the best interest of party followers and Malawi as a country.