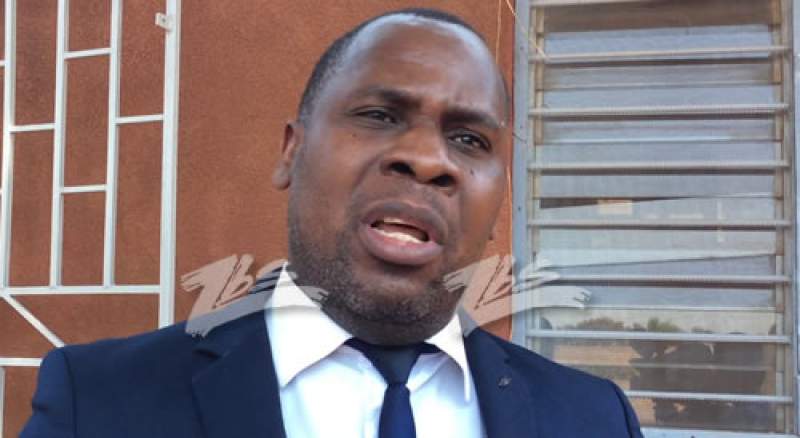 The recent government crackdown on the HRDC leadership has attracted condemnation from an international human rights body, Amnesty International.

In a statement, Amnesty International Director for East and Southern Africa, Deprose Muchena, has demanded that President Peter Mutharika and members of his Democratic Progressive Party DPP, stop intimidating, harassing and threatening the human rights activists.

Muchena said “This must stop and calls on President Peter Mutharika and his DPP to unconditionally release Reverend MacDonald Sembereka and Gift Trapence”.

He further said their arrest is troubling given the political atmosphere ahead of the fresh presidential elections as ordered by the courts in Malawi.

Reacting to the statement DPP spokesperson and Minister of Homeland security Nicholas Dausi has hit back at the International human rights body.

Dausi further said government is only bringing order. Malawi is not a lawlessness country we cannot continue living where people are saying they are trying to overtake a government.

“They were arrested in Lilongwe, brought to Blantyre and we you have them alleged to have committed the offense on 6th of March, 2020 and they were only arrested on 8 March after a public political pronouncement, we want they to be treated fairly and justly and have a police which is independent and not one that gets orders from politicians.” Said Mkwezalamba.

The arrest of the HRDC leaders effected Sunday night, came moments after President Mutharika warned he will unleash the police and army to deal with the HRDC if it continues with planned protests to shut down state residences.