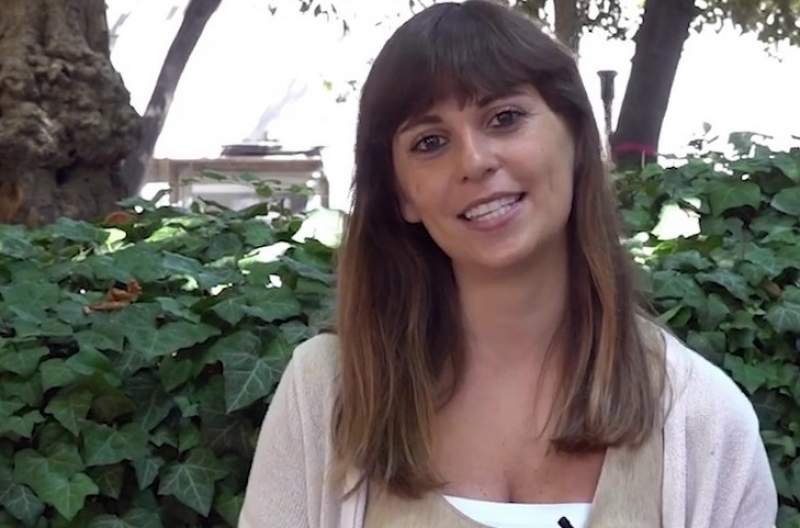 Since 2008, after every four years, the United Nations Human Rights Council assess states on their human rights promotion performance, known as the Universal Performance Review.

For example, in the 2012 to 2016 review, Malawi implemented 61 percent of the recommendations.

These included passing of the Access to information bill and enactment of the marriage, divorce and family relations act.

However, council’s Universal Periodic Review Information Programme manager, Nicolletta Zappile said “a lot still needs to be done by the media to ensure that the country improves beyond the 60 percent mark.”

“It is high time journalists have to track government’s interventions on human rights with keen interest”, Zappile said.

On the other hand, acting executive Director for Center for Human Rights and Rehabilitation, Michael Kaiyatsa, believes that the only setback for Malawi in UN recommendations is failure to implement some of the guidelines.

“For example, despite operationalization of the marriage act, the country is still registering a rise in cases of child marriages,” Kaiyatsa said.

Meanwhile, Malawi has applied to be a member of the United Nations Human Rights Council and her fate will be known on 3 November.

This is also a day in which the country will be reviewed on her human rights promotion performance for the past 4 years since 2016.