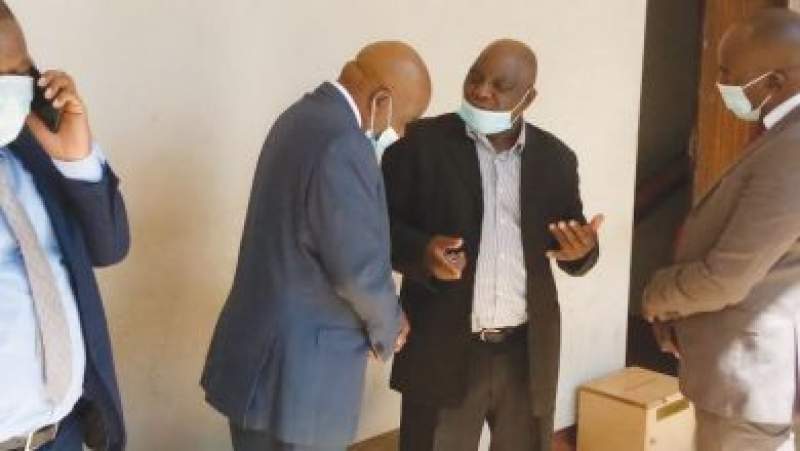 Before being formally charged, lawyer for Mchacha, Chancy Gondwe opposed the idea of committing the case to the High Court before some legal processes were completed in the lower court.

But in her ruling, Chirwa said the case which is before Principal Resident Viva Nyimba will continue.

She further readout six counts that have been leveled against the four which include inducing public officers, abuse of Office, and giving false information.

Counsel Gondwe also representing Lloyd Muhara says he is ready to defend his clients in the higher court.

The four were arrested last year for their role in the alleged dubious acquisition of land by then-Deputy Minister of Homeland Security, Charles Thomson Mchacha.

In this case, the state says then Minister Vuwa Kaunda and Muhara signed for the acquisition of the piece of land which is situated in Kanjedza-Blantyre and belongs to the department of forestry.