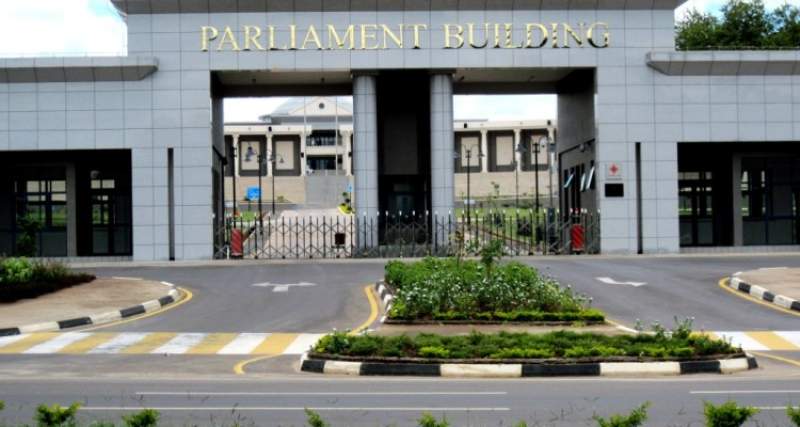 Parliamentary Committee on Legal Affairs has challenged the Anti Corruption Bureau (ACB) to move the committee lobby for more allocations that can in the long run help the bureau expedite cases under its disposal.

It follows revelations that ACB is failing to investigate over 300 complaints it received since July 2020 to date due to among others shortage of staff.

Chairperson of the Committee, Yusuf Nthenda says though it has not received any complaint from ACB now, but like any other government agency that deals with legal matters the latter has to approach the committee in advance for a timely intervention on the same.

"As a committee, we are more than ready to lobby for more resources to ACB but they (ACB) must move us to intervene," said Nthenda.

In the meantime, beginning 22 February 2021, Parliament is scheduled to meet for the 2020/21 Mid-term review budget which according to Nthenda, ACB can use the opportunity.

The country's graft-busting body Anti Corruption Bureau (ACB) has for years been complaining of inadequate funds to effectively work on complaints received.

A few days ago, ACB through its Spokesperson, Egrita Ndala said between July 2020 to date, the bureau has received over 300 cases to investigate.

According to Ndala, inadequate human resources in its four offices across the country remains a concern hence delay in investigating cases.