No Board of Trustees to Operationalize Disability Fund 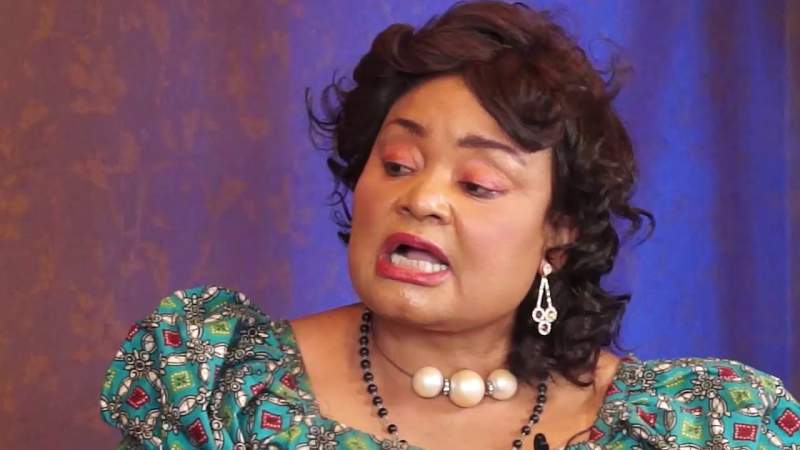 Government has conceded to taking longer to establish the board of trustees to oversee disability funds as provided for in the 2012 Disability Act owing to the review of the Act currently in progress.

However, Minister of Gender, Patricia Kaliati told Zodiak Online that at the moment, the review process is going towards completion arguing the Fund is of economic benefit to people with disabilities in country.

"Government is aware of the importance of the establishment of Board of Trustees to oversee Disability Fund.

"The process of reviewing the Disability Act of 2012 and was submitted to the Ministry of Justice has however necessitated the delays," said Kaliati.

Disability Rights Activist, Ian Simbota has urged government to consider establishing an ad-hoc board of trustees now as it waits to complete all processes.

"Non-functioning of the Disability Fund has resulted to people with disabilities in the country to continue living a miserable. We suggest the establishment of an ad-hoc board of trustees now as government wait to complete all processes on the same," said Simbota.

The Disability Act of 2012 which was passed by Parliament and currently under review among others provided for the establishment of the Disability Fund.

Surprisingly, almost 8 years have now elapsed and the Fund remains non-operational despite the allocation of funds by parliament to operationalize the fund.