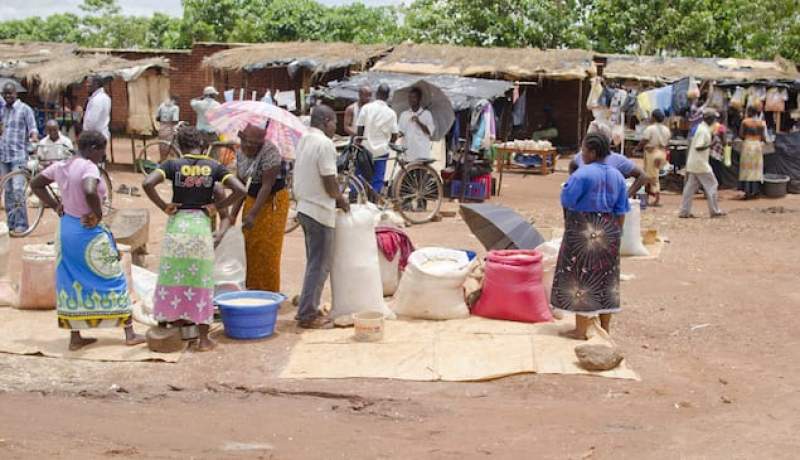 The farmers Union of Malawi FUM and an economic expert have implored government to swiftly release farm gate prices for the 2020/21 season to protect farmers from exploitation in the hands of vendors who have already flocked the communities.

FUM President Frighton Njolomole and Dumbani Mzale both told Zodiak Online today that silence on this has resulted in farmers start selling farm produce at lower prices being offered by unscrupulous traders.

"Delay by government to release farm gate prices is forcing farmers to sell their produce to vendors at a lower price," said Njolomole adding that releasing the prices in time will help to protect farmers from being exploited.

"Government has to take swift action in protecting farmers by releasing the farm gate prices failing which farmers will continue to make loses from their farm produces," said Mzale.

There was no immediate comment from the Ministry of Agriculture as the spokesperson there asked for more time.

In some parts of the country where people have already started harvesting crops, a 50 Kilogram of maize is being sold at K2, 500 others at K3, 500.