When Too Little Shepherds Tend to Too Many Flock 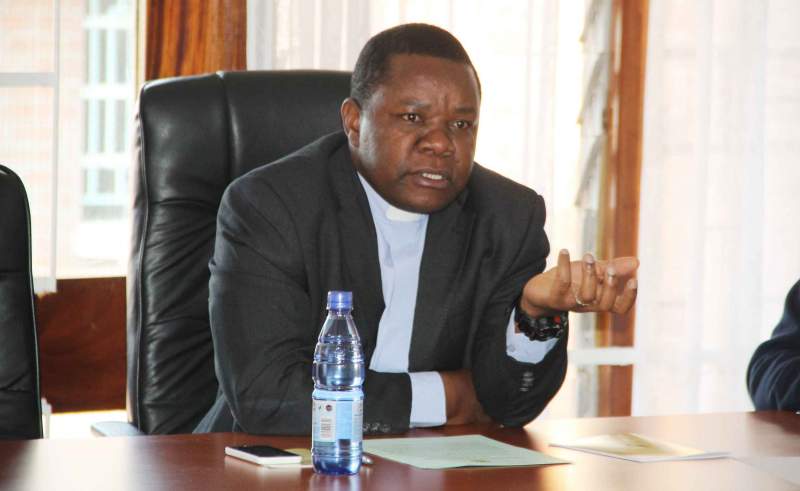 Some of the youths in the Catholic Church in Malawi have appealed for supplementary interactive sessions with vocations directors and role models in the church for a better understanding of their calling to God's service.

The appeal was made during the Vocations Sunday main service in the country on April 25 which was held in the Dedza diocese.

Some of the youths that attended the service and activities for the day noted that they lack motivation and insight on their calling because often interaction is limited to this special Sunday.

“It is like we have this opportunity to interact and sieve on what could be our best vocations only through Vocation Sundays. We would love to have these interactions more often even outside the Vocations Sunday,” noted Steven Phiri from one of the outstations of Mtendere Parish in Dedza.

The church in Malawi like most of the countries in the world is struggling to reach out to and meet spiritual needs of the faithful due to limited number of youths that are responding to vocations to religious life.

Secretary-general for Episcopal Conference of Malawi Fr. Henry Saindi conceded that the current population of Catholics which is over 4 million in Malawi is not served effectively with the limited number of priests available.

“Malawi has about 500 priests against a population of over three million Catholics. In reality, this means a priest has to serve about 6, 000 Catholics which leaves many lacking in services of the clergy and sacraments,” he observed.

The ECM secretary-general said the church needs to intensify prayers for those at crossroads and those that have already taken a path to serve the Lord through various vocations.

The dwindling numbers of youths responding to the priestly vocation compelled the Holy Father Pope Francis to stress the need for the church to increase prayers for the young people to realize and respond to their vocations in his Vocations Sunday special message.

Pontifical Mission Societies of Malawi National Director Father Vincent Mwakhwawa implored young people to regard their professions as a calling as well for them to serve the human race and the church in particular with dignity and God's love.

"Like St Joseph who used his skill to serve Jesus and His mother Mary, the youth are implored to regard their professions as a calling too and pray hard for God's guidance in addition to priestly, religious or family life," observed Fr. Mwakhwawa.

This year's Vocations Sunday was commemorated under the theme “Call to Service” after the example of St Joseph.