3 Jailed For Murder in Kasungu 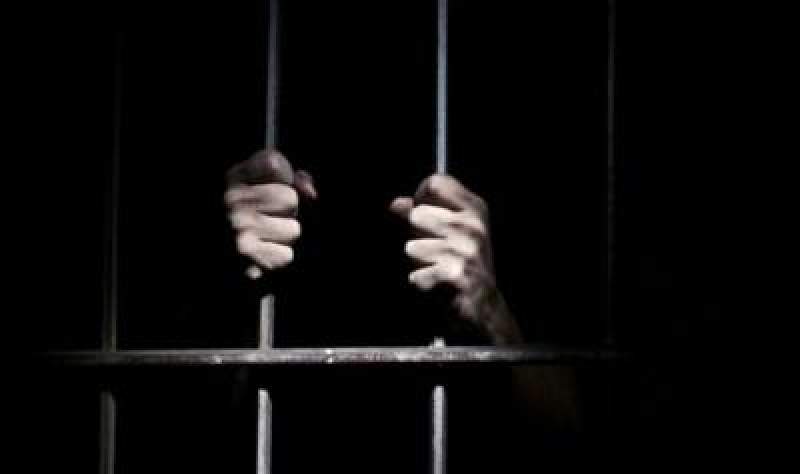 Police in Kasungu is keeping in custody a 44-year-old woman Joice Kadzeve and her 14-year-old son for allegedly murdering the head of the family over a family dispute.

Kasungu Police station Assistant spokesperson Miracle Mkozi has identified the deceased as Laison Zimba.
The incident occurred at Mateyu Village in the area of TA Chilowamatambe in Kasungu a few days ago but the two suspects were arrested on Friday.

Mkozi says "on the material day Zimba went out to drink beer within the village and came back around 11:00 hours totally drunk and started insulting his wife, accusing her of having an affair with her own son."

The wife and the husband then started fighting while the son was watching.
"After seeing the situation that her mother was heavily assaulted the 14-year-old son allegedly picked a piece of wood and hit his father on the head.
He fell down unconscious.

According to police, the wife sustained facial and bodily injuries due to fighting.

Mr. Zimba was rushed to St Andrews Anglican Hospital for treatment where he died during the same night while receiving treatment.