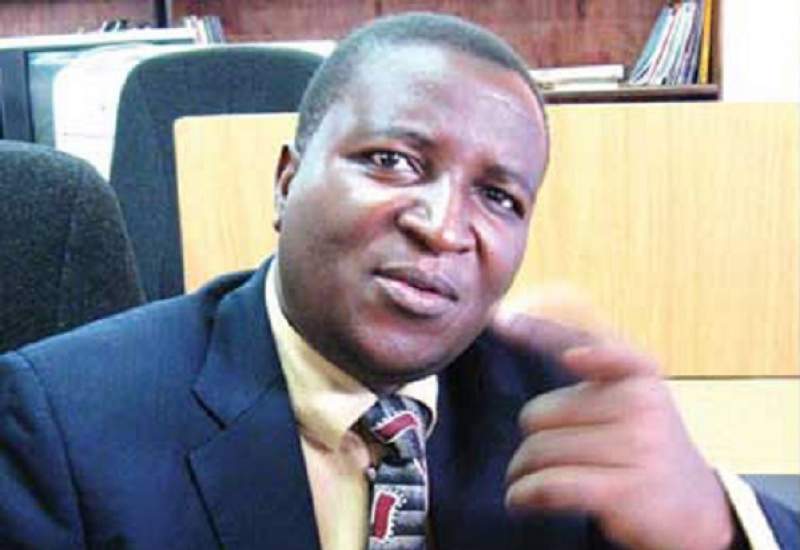 The Ministry of Health has plans in place for a rollout of a massive catch-up injectible polio vaccine between 12 and 16 of this month.

Media and Public Relations manager Adrian Chikumbe said this at the end of a media training on the campaign, which will target over 1.8 million under-five children who missed the vaccine between January 2016 and December 2018.

Chikumbe said this was because the ministry failed to introduce and start administering the injectable vaccine after it pulled out the second dose of the vaccine, from which the poliovirus mutated rapidly from.

He has since appealed to Malawians to respond to the call and bring out their babies that did not receive the vaccine between that 2016-2018 period.

"The catch-up campaign will roll out on 12th July and wound up on 16th, and we expect that all the 1.8 million children that missed the jab will get it from all the under-five clinics where the campaign will be carried across the country", said Chitimbe.

He added, "We are aware that this campaign coincides with the Covid-19 vaccines which are causing quite a stir, but our appeal to all parents is that they should understand that their children that missed the polio vaccine need to get it, and so they should not miss it again as that means remaining vulnerable to the polio disease".

Polio attacks human limbs and leaves patients disfigured for the rest of their lives.

Malawi last recorded its polio case in 1992 but remains alert because there are still high records in some African countries, and especially in the Middle East, in Pakistan, and Afghanistan.