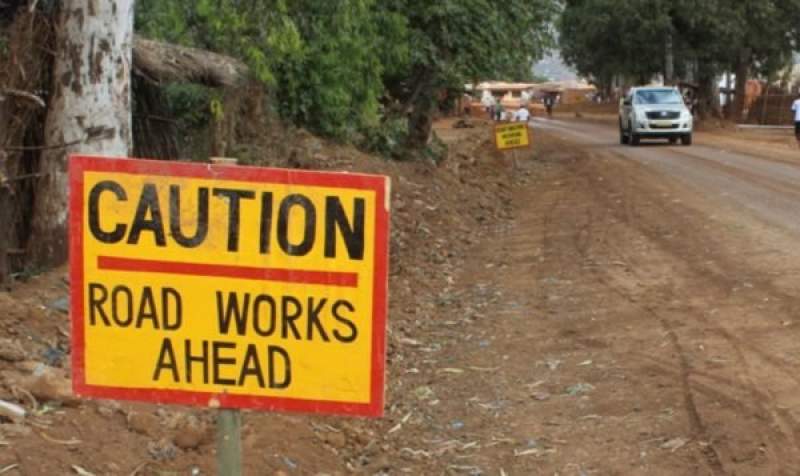 The National Construction Industry Council has issued stop orders to 10 non-compliant construction projects from different contractors across the country.

According to a statement signed by NCIC Chief Executive Officer Linda Phiri, the projects disregarded laws of the construction industry hence the decision by the council to issue the stop order.

Among the list is the construction of the Rumphi Magistrate Court, in which the high court and supreme court of appeal are said to have engaged an unregistered contractor and consultant.

Our findings reveal that close to K341 Million worth of construction project was being handled by Kajawa Construction Building and Civil engineering.

Registrar of the high court and supreme court Gladys Gondwe has requested more time before commenting on the matter.

While hailing the move by NCIC, Social commentator Victor Chipofya Jnr has lashed on the court for not reflecting more on the law when awarding such contracts.

“Being custodians of the law the High court and Supreme Court were supposed to look into the laws governing the NCIC before awarding the project,” he said.

Not only have the other nine projects been given stop orders for using unregistered contractors, but the projects have also been stopped for using burnt bricks, unsafe working conditions.

Further, the law prohibits the use of firewood and burnt bricks on any private or public project.