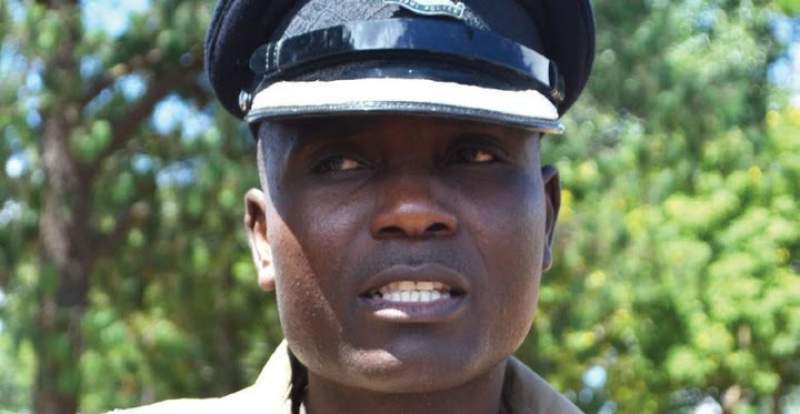 Kadadzera;The police officers did not do what was supposed to be done

The Malawi Police Service Administration has interdicted nine police officers for professional misconduct in the manner they handled the reported missing and death of a 20-year-old person with albinism Ian Muhamba in Blantyre last month.

Allegations emerged that officers who were deployed from Limbe police station to Kachere township, where the body of late Ian was dumped on 14 August, attempted to conceal the case when they buried the body without notifying relatives who earlier reported Ian’s missing.

The officers also allegedly blocked the exhumation of the body when relatives demanded it, putting up arguments that the body they buried was not of a person with albinism and showed relatives pictures of a different body.

The actions raised eyebrows as to what their motive was. This prompted albinism rights defending organizations, the Association of Persons with Albinism (APAM), and Standing Voice together with security experts to call for the officers’ investigation.

Security experts Sheriff Kaisi and Eugen Njoloma found the officers' conduct wanting which could reveal many issues when investigated.

Speaking to Zodiak yesterday, Malawi Police Service National Spokesperson James Kadadzera confirmed the interdiction of the nine officers all from Limbe Police Station but refused to disclose their names.

“Preliminary investigations have shown that the nine police officers did not do what was supposed to be done, so to pave way for smooth investigations the officers have been put on interdiction,” said Kadadzera.

Albinism rights campaigner Boniface Massa has lauded the police for the move. However, Massa has called for speedy investigations for justice to be served on the matter.

“The police need to move with speed because as people with albinism what we want to hear is that justice has been served and not necessarily hearing that people are being investigated,” Massa said.

Ian went missing for a week and his body was found at Kachere township on August 14 but without legs and hands. The limbs were found at Maoni.

On August 15 his dismembered body was exhumed and reburied at his home village in Mulanje.

So far, police have arrested four people in connection to his murder.