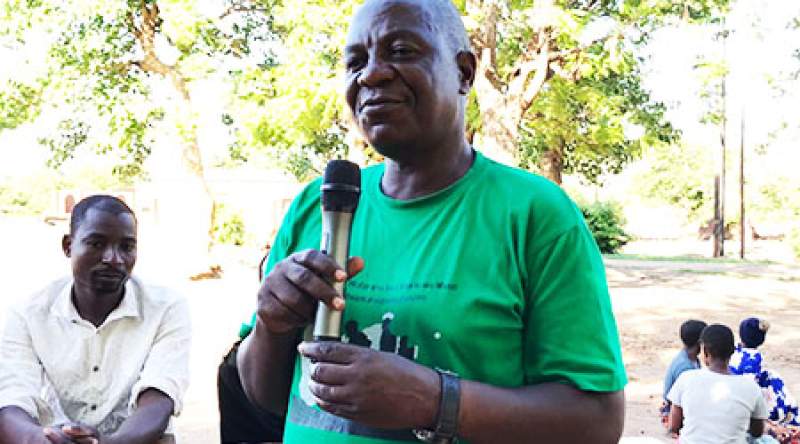 The Association of Persons with Albinism in Malawi - APAM says a lack of awareness on albinism is challenging efforts to protect people with albinism in the country.

Ntcheu APAM Chairperson, Precious Kapenuka told an awareness meeting at Chigodi, Inkosi Chakhumbira over the weekend that people with albinism are living in fear as their safety is not guaranteed hence need for mindset change towards them.

"We are still hunted like animals. Born with albinism does not mean we must be targets of human rights violations like attacks and exhuming our bodies," said Kapenuka.

While John Nyasosera of Ntcheu Police says law enforcers in the district are on alert to protect the minority group, Senior Assistant Social Welfare Officer for Ntcheu, Mike Makalande has implored the citizenry to respect the rights of people with albinism.

"Albinism is not a crime. Let us all respect the rights of people with albinism as they are human beings too,” said Makalande adding that stigma and discrimination towards people with disabilities is uncalled for.

Meanwhile, Group Village Head -GVH Chipojola under Inkosi Chakhumbira said will continue civic educating his subjects on issues of albinism to enhance security for such group of people in his area.

The awareness is part of Malawi Human Rights Resource Centre (MHRRC) project duped Cultivating an Environment for the Promotion and Protection of the Rights of People with Albinism - CEPPAM.

The project is being implemented in six districts of Ntcheu, Dowa, Chikwawa, Chiradzulu, Lilongwe and Mangochi with support from European Union - EU through Christian Blind Mission - CBM.