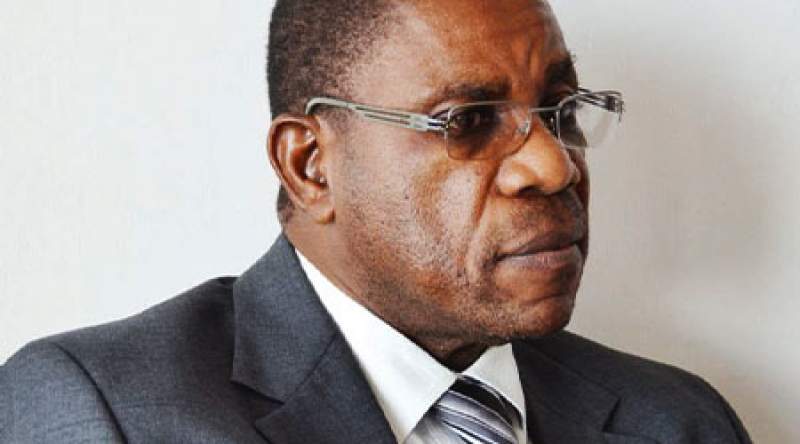 Consumer rights organizations have described the hike in maize prices by Agricultural Development and Marketing Corporation (ADMARC) as a sad and unfortunate development, saying it will further push high the cost of living.

The organizations, Consumers Association of Malawi (CAMA) and Centre for Social Concern (CfSC) say the price increase has come at a wrong time and cannot be justified, warning citizens who are already struggling financially will be burdened.

CAMA Executive Director John Kapito told us the expectation was that the government would subsidize the price of maize to help citizens have food amid the economic challenges.

He said his organization will engage President Lazarus Chakwera to intervene and save Malawians.

“Normally, a household [a family of five or six people] uses around two 50 kg bags [a month], meaning K30,000 is going into buying only maize and that would cause a burden to low salary workers and also low-income workers,” he warned.

On Friday, ADMARC announced a rise in maize price from K10250 to K15,000 per 50-kilogram bag, a move the ministry of agriculture has backed, saying the state grain marketer needs to profit from its maize sales.

The rise is a clear reaction to market forces as private traders were already selling their maize produce in that price range.