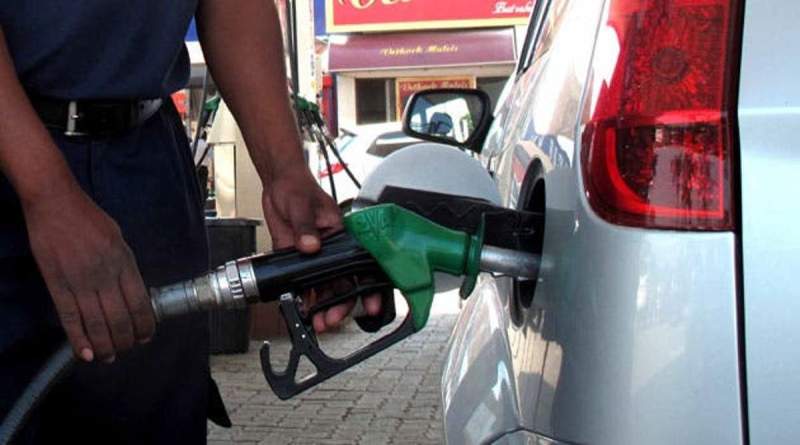 The Consumers Association of Malawi (CAMA) has cast doubt on whether the downward adjustment in the pump price for petrol will trigger any adjustments in general commodity prices.

The pump price for petrol has gone down to K1746.00 per litre from K1946.00, representing a 10.28 percent reduction effective Wednesday due to what the authorities said were effects of global economic trends.

CAMA Executive Director John Kapito has told Zodiak Online, “Fuel prices have been revised at a time when consumers are already buying goods at a higher price hence people should not expect the market to react as the reduction is not that big.”

Kapito however added, “The reduction is a relief and so far, we have seen two reductions on the same as a result of international prices of fuel coming down, despite that it has come at a time where there is no fuel in the country hence in the meantime there isn’t much to benefit from it.”

MERA Public Relation Officer Fitana Khonje told us that they conducted a review of the energy prices in line with the Automatic Price Mechanism (APM) adjustment formula and examined the prices of fuel on the international market as well as the value of kwacha.

She said, “The observation showed reduction and increase on fuel prices on the international market. We also found out that the value of kwacha to dollar, kwacha remained stable whilst kwacha to rand, kwacha gained a bit value. That is why we have taken the factors into consideration and as a result prices for petrol and gas have been reduced.”

However, the consumers that we have spoken to argue that their immediate need is easy access to fuel not the pump price as this has not removed the tension they have to go through in order to get fuel.

"What use is cheap fuel that is not available," said Godfrey Banda of Lilongwe.

Another fuel consumer, Miracle Nazombe said; “What we need is fuel, not necessarily its price reduction because the operation of our businesses are not as effective as before as we cannot travel to meet with our clients and we are spending more time just to find fuel.”

Malawi is currently facing a serious shortage of petrol and diesel due to scarcity of forex to import the commodities.