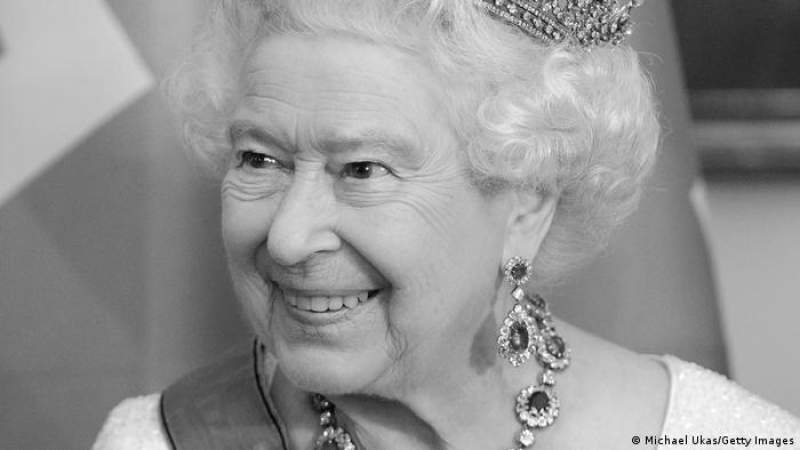 Former President Joyce Banda has left the country this morning for Britain where she will represent President Lazarus Chakwera at the funeral of Queen Elizabeth II at Westminster Abbey in London on Monday, September 19.

Ministry of Foreign Affairs spokesperson John Kabaghe told us in an interview that President Chakwera, who is currently attending the 77th session of the United Nations General Assembly (UNGA) in New York, United States of America designated former President Banda to represent the country at the funeral.

Speaking to Zodiak last evening, former President Banda expressed gratitude that the President had trusted her to represent the country.

“It is a great honor and privilege for me to be requested to go and represent not only the president but my country when we are bidding farewell to Queen Elizabeth II.”

She told us she will fly Malawian Airlines from Lilongwe to South Africa where she will get another plane to London.

Banda described the departed Queen as a strong woman with a good heart.

“She was a remarkable woman, very graceful and she has served her people well, regardless of what anybody might say. For me as a woman, I see another woman who actually made up her mind to serve her people.” Said Banda.

She will be laid to rest next to her husband and parents in the King George VI Memorial Chapel at Windsor Castle in London.