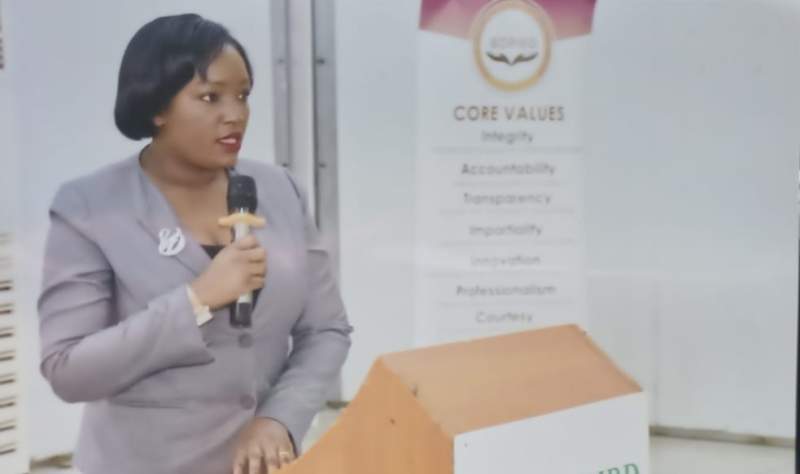 The Office of Director of Public Officers Declaration (ODPOD) has admitted that it is failing to properly follow up and confirm the existence of assets, liabilities, and business interests declared by listed public officers owing to limited resources.

ODPOD spokesperson Tiyamike Phiri told us in an interview that the office only tracks down only a few public officers who declared their assets to verify what they have.

She told us, for instance, this year due to financial constraints and limited personnel, out of 9,781 officers who declared their assets, the office has endeavored to reach out to 200, representing 2%.

“All declarations are eligible for verification. However, this process is cumbersome and resource intensive such that we cannot manage to do everyone at one point,” said Phiri.

The National Anti-Corruption Alliance (NACA) thinks this is a setback in the fight against corruption in the public service.

Charles Kajoloweka, one of the National Anti-Corruption leaders, suggests swift action if the fight against corruption is to remain relevant.

“There is a need for the government to prioritize financing of these critical accountability institutions if we are really serious about fighting corruption in this country. We need to ensure that the institutions are strengthened,” said Kajoloweka.

It was established in 2010 to ensure listed public officers declare their wealth as one way of countering corruption.