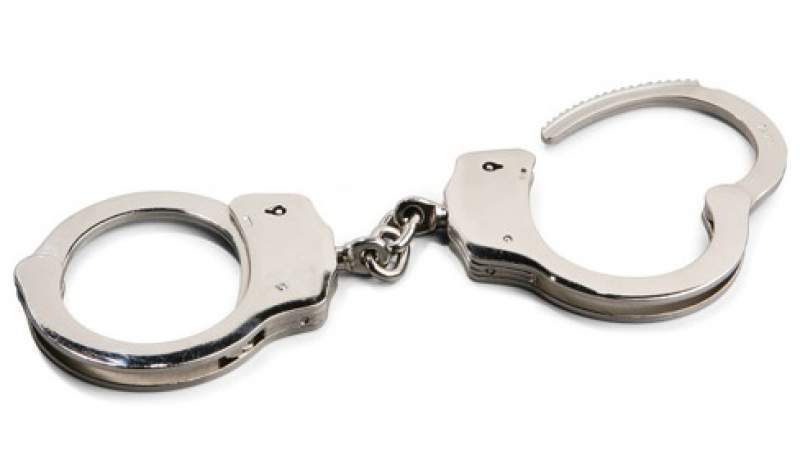 Lingadzi Police in Lilongwe has expressed worry over the tendency of residents that do not report to the police when they have their property stolen by thieves, saying it makes the identification of stolen goods difficult once recovered.

Public relations officer of the station Salome Zgambo was speaking to Zodiak after they arrested six suspects who are accused of stealing property belonging to people of areas 15, 47 and 18 from the month of August this year.

Zgambo said, “Only those who come to report about their items being stolen will be allowed to verify their goods. We have managed to recover goods worth K5 million between Friday and Sunday from the suspects.

“It is relevant for victims to report to their nearest police station in order to ease the tension that comes once goods have been recovered. We call upon those people who reported [to us] about stolen property to come and verify their items.”

She has also urged citizens to stop buying items with no valid evidence of ownership, warning that those who receive goods and buy stolen property are equally liable for the office of theft once caught.

There has been a spate of armed robberies in the mentioned areas in the recent past. Victims have reported being attacked in their homes by groups of young men at night that target valuable items, mainly electronic equipment.