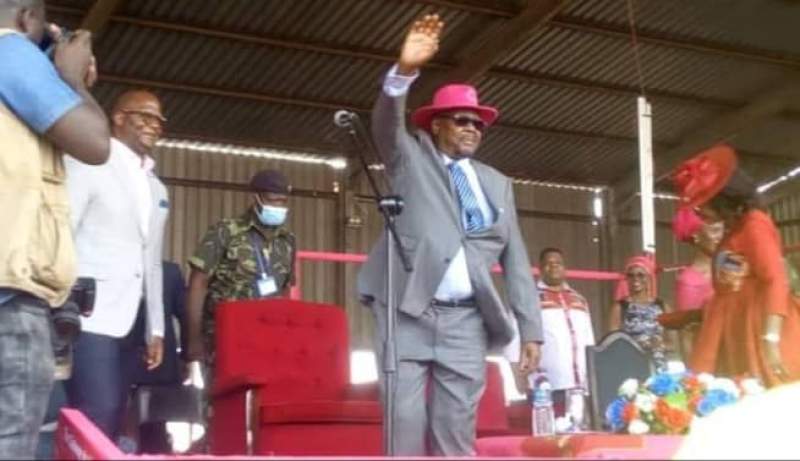 Political Analysts Chimwemwe Tsitsi and Victor Chipofya have challenged the opposition Democratic Progressive Party (DPP) to find an ideal formula for its revival.

This follows sentiments by the party's president Peter Mutharika on sunday at Mlakho wa Alomwe that there appears to be a scramble for party leadership way ahead of party convention slated for July next year.

Both Tsitsi and Chipofya are concerned that Mutharika decided to use a cultural platform to make a political statement.

According to Tsitsi it is very unfortunate that political parties in the country usually use cultural festivals to accomplish their political agenda.

"We should be mindful that cultural groupings are meant to meet cultural ideologies not political ideas as it has been in most cultural events," Tsitsi said.

"It is not always that the leader of the grouping will be a politician hence need for the organisers to revisit concepts of the cultural gathering," Tsitsi added.

Another analyst Victor Chipofya Jnr is worried with the relevance of the festival as it has been focusing on political aspirations than its initial purpose.