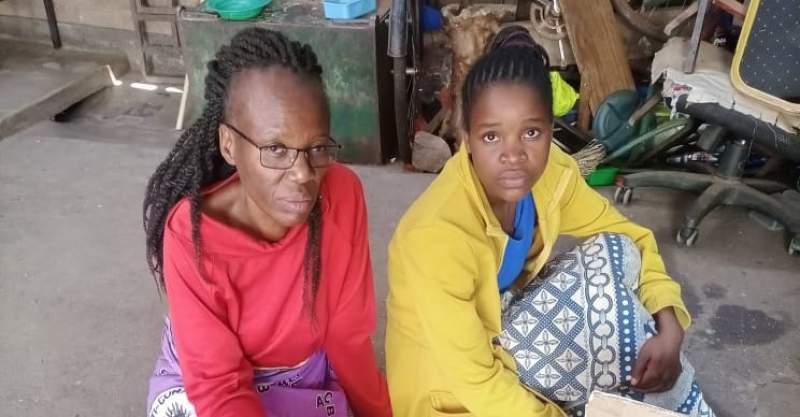 The police in Lilongwe have arrested two women for being found in possession of a prohibited drug called ephedrine without a license.

The suspects have been identified as Beatrice Kaunda, 19, and Sekai Chiwala, 46. They were arrested yesterday.

The police say the suspects were in possession of a parcel which contained artificial hair, or mesh as it is commonly called, that was meant to be exported to the Philippines through a courier service company.

The drugs were hidden inside and allegedly belonged to a Nigerian national who is currently at large.

While processing the parcel, the police said the courier attendants were suspicious of the contents and upon opening it they discovered the drugs.

Spokesperson for Lilongwe Police Hastings Chigalu said, “Immediately, detectives from our station were called to handle the situation. Upon interrogation, the suspects alleged to have been given the parcel by a certain Nigerian national who is a close neighbor to the first suspect to send it abroad through that courier.

“The suspected ephedrine has been sent to the Pharmacy, Medicines and Regulatory Authority (PMRA) for analysis. Currently the suspects are in police custody waiting to appear in court to answer the case. Efforts to trace and arrest the alleged owner of the parcel are at an advanced stage now,” Chigalu said.

Lilongwe Police is advising people in the city to take extra caution whenever they are sent by others on errands to avoid being on the wrong side of the law.