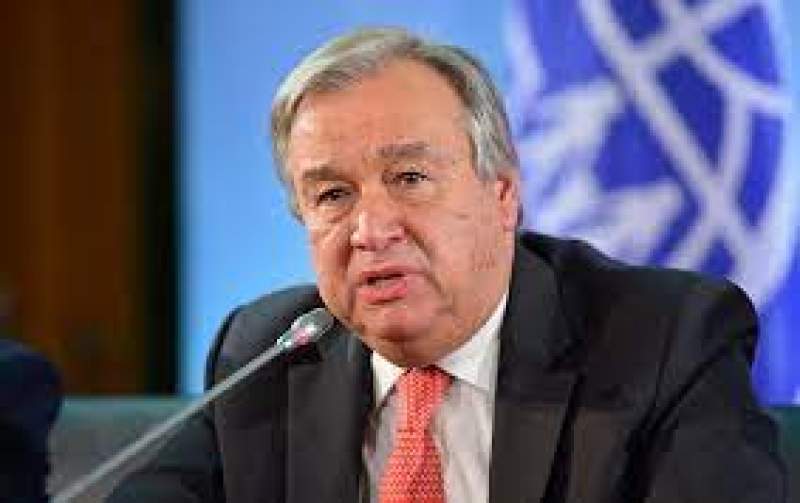 Environmentalists have called on world leaders to periodize issues of climate financing during the twenty-seventh United Nations Climate Change Conference of Parties (CoP27) underway in Sharm el-Sheikh Egypt to facilitate smooth recovery of people from effects of climate change.

Karami Lawali from Niger and environmental activist Matthews Malata from Malawi say after the devastating damage caused by climate change, they expect leaders to come up with a recovery plan and protect millions of people suffering from its effects.

According to Lawali, leaders should mobilize funds for climate adaptation programs and push rich countries to honour their pledges.

Corroborating with Lawali, Malata calls on the Malawi delegation, in particular, to negotiate for a tangible facility on loss and damage.

Said Malata, “what they can continue to advance is to ensure that we come out with a concrete or a better outlook in as far as establishment of a special facility on loss and damage.”

In his inaugural speech on Monday, UN Secretary General Antonio Guterres challenged countries to come together and agree on a roadmap to address the climate crisis or perish together.

Experts have said the success of CoP27 hinges on its ability to get money flowing from developed countries to LDCs at a pace and scale that matches the climate crisis.