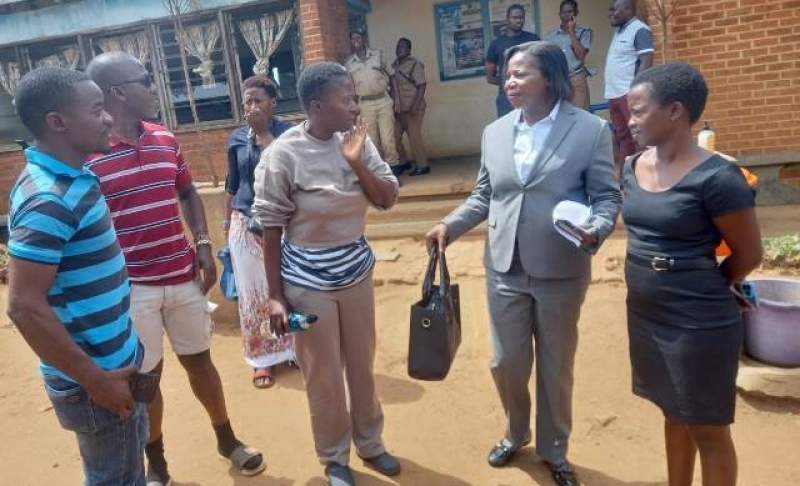 Chizuma (C) when she was released from police custody last year

Governance and law experts continue to punch holes in a report of a commission of inquiry on the arrest of ACB Director General Martha Chizuma.

Lawyer Sylvester Ayuba James, feels contents of the report are not a true reflection of the guided mandate of the commission that was instituted.

"We feel the report is not actually reflecting on what happened and is contrary to the mandate of the commission of inquiry," Ayuba said.

While governance expert Willy Kambwandira says the report had a motive of dealing with those who are leading the corruption fight in the country.

"We caution government against using recommendations from the report to victimize those leading the corruption fight," Kambwandira said.

There has been an outcry in social media circles where the competence of the commission has come into question with the report saying it has left contextual information to its key findings.