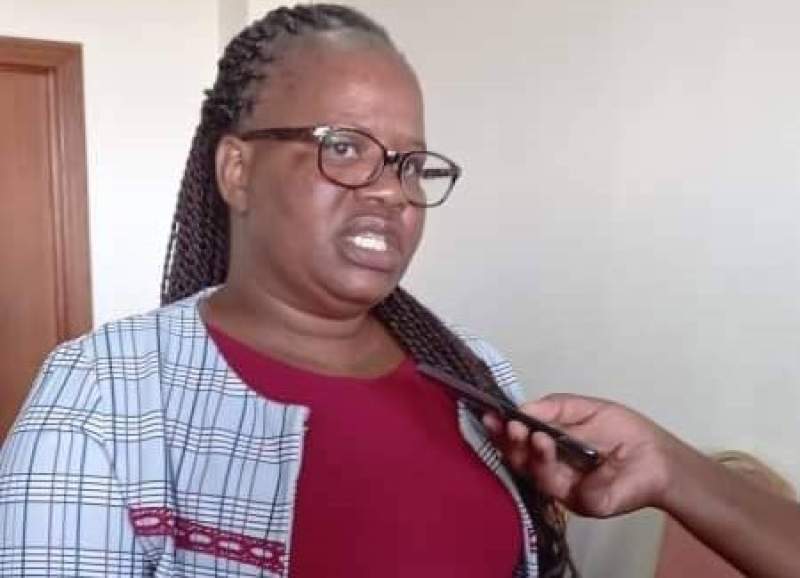 The Public Appointments Committee of Parliament (PAC) says it is still waiting for official communication from the Office of the President and Cabinet on the Appointment of Masauko Chamkakala as the new Director of Public Prosecutions (DPP).

PAC Chairperson Joyce Chitsulo told Zodiak Online that once they are officially communicated the committee will set a date for his confirmation hearing.

"We just heard President Chakwera making the announcement but we are still waiting for the office of the president and cabinet to provide us with all the information on the appointment," Chitsulo added.

Chitsulo said they are scheduled to conduct two-week-long committee meetings from today and she is optimistic that within the period the OPC will serve them with information on Chamkakala’s appointment.

Malawi Law Society honorary secretary Chrispin Ngunde has asked the Office of the President and Cabinet to expedite the process.

"We are all aware of the relevance of the DPP’s office in prosecuting cases, and the government should quickly engage relevant stakeholders on the matter," Ngunde said.

As stipulated in the country's constitution, any person appointed as Director of Public Prosecutions must be approved by the public affairs committee of parliament.

Chamkakala replaced Steven Kayuni who was fired last week by the president for what was said to be abuse of his official powers for personal gain.

This was in reaction to Kayuni’s order for police to arrest Anti-Corruption Bureau director general Martha Chizuma following the leaking of an audio recording in which she was heard making allegations of corruption against him.

The appointment of Chamkakala has left a vacuum in the office of the director of the Legal Aid Bureau where he was in charge.