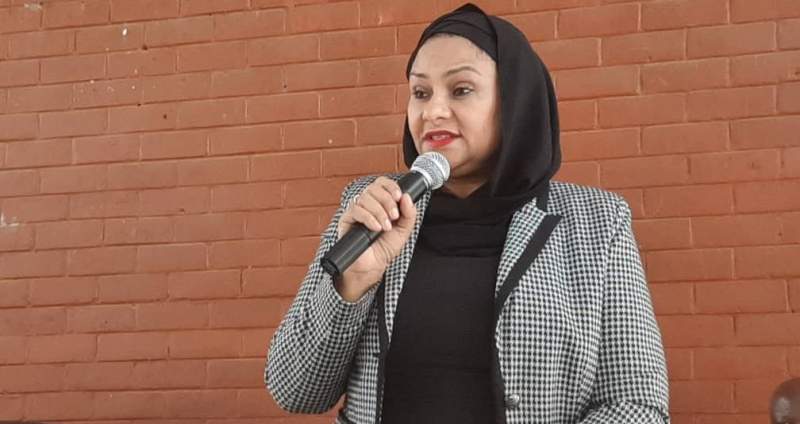 Health Experts have raised a red flag on the country's cholera death cases after they hit a record near 1000, signifying the worst outbreak to hit the country in two decades.

In the past days, Malawi has seen a spike in deaths with 30 recorded on Monday alone, for which professor Adamson Muula blames poor sanitation at community level.

"We are failing to contain the outbreak due to serious lack of public access to clean and potable water," Muula added.

Another health expert, professor Maureen Chirwa says behavior change is also key to ensuring that the raging impact of the outbreak is mitigated.

"We have to intensify the stringent measures by responding to hygiene in all the hot spot markets and instituting mobile toilets in these places," Chirwa said.

Minister of Water and Sanitation Abida Mia, however stressed that a number of interventions are being revised to actively respond to the ravaging outbreak.

"As a ministry we working tirelessly to ensure that people are supplied with safe and clean water to contain the disease," Mia said.

Malawi government is now asking for at least 7.6 million doses of cholera vaccines from the WHO which earlier last year also donated around 3 million doses.

Malawi government has not invested anything in the procurement of vaccines just as was the case with COVID 19.