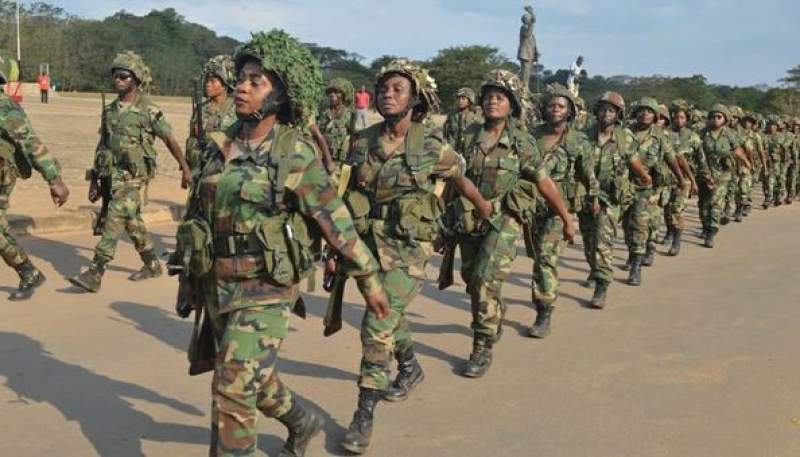 Central Region Water Board (CRWB) has bemoaned the tendency of some government entities that do not pay water bills which have now accumulated to K4.6 billion by the close of 2022, a development which affects operations.

CRWB Chief Executive Officer Engineer John Makwenda has told the Public Accounts Committee of Parliament that out of the K4 billion, 3.4 is owed by Malawi Defence Force.

He said they are engaging MDF to settle the water bills.

“MDF is our customer and we need to come up with a way to help them repay the debt.”

Engineer Makwenda added that they also want to find ways of ensuring customers do not accumulate huge water bills.

“Currently we are working on doing a prepaid meter project for MDF from our internal resources as a solution to the problem,” said Engineer Makwenda.

In his response, MDF Public Relations Manager Major Calvin Emmanuel Mlelemba neither denied nor accepted that MDF owes the water board the said amount of money, only saying the matter was referred to the Treasury.

Meanwhile, PAC members have expressed interest to establish the reasons behind MDF’s failure to settle the bills.

PAC vice chairperson Nicolas Dausi said they plan to meet the Comptroller of Statutory Corporation and Treasury officials over the matter.

“We think the best way to approach the problem is to have discussions with the Comptroller of Statutory Corporation and take it from there,” said Dausi,