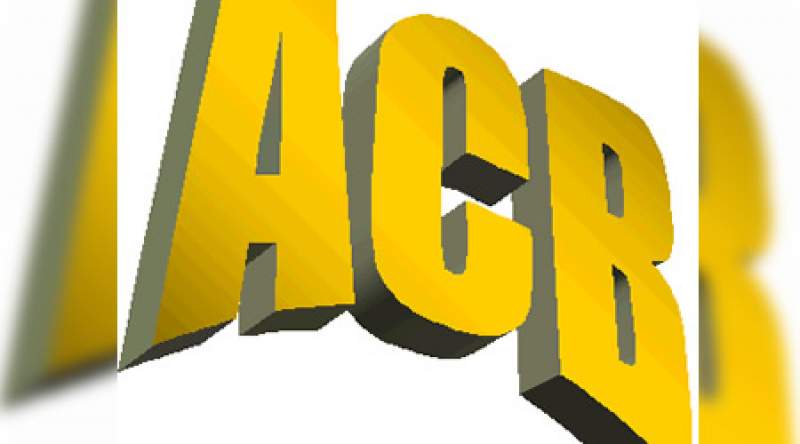 The Malawi Law Society (MLS) has joined a bandwagon of quarters reacting to the news that some people attempted to bribe judges who are handling the high profile elections case.

In a statement signed by its President, Burton Mhango and Honorary Secretary, Martha Kaukonde, the Society says the Anti-Corruption Bureau (ACB) must arrest the people involved in the matter.

It says that public trust in the Bureau lies in the way it handles to logical conclusion matters of high profile such as the one at hand.

“ACB as a law enforcement agency is expected to make the necessary investigations and arrests immediately. Any attempts to subvert the course of justice for whatsoever reason would result in untold effects on future cases and attempts to fight corruption,” reads the statement.

According to the statement, the Society has commended the chief justice and the judiciary for reporting the alleged crimes to the graft busting body.

The country is in a countdown to judgment on the elections case where MCP president, Lazarus Chakwera and his UTM counterpart, Saulos Chilima, are disputing 21 May presidential elections results in court.

A panel of five judges is in the process of filing ruling of the case.