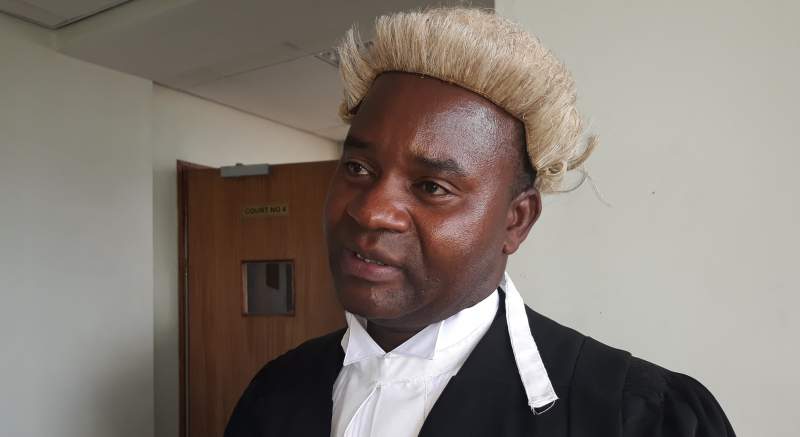 The Supreme Court of Appeal in Blantyre has adjourned to February 7 hearing of an application for a stay of execution of judgment on Mangochi West Parliamentary election case.

Justice Frank Kapanda has adjourned the hearing after lawyer representing the applicant, Cassius Chidothe, asked the court to give him time to respond on preliminary objections raised by the respondents on the application.

Among other objections, lawyer representing the respondent, Wester Kosamu, argues that the judgment is not appealable as per section 114 of the Parliamentary and Presidential Elections Act.

“The case has been adjourned basically because our colleagues had raised some preliminary objections and we were only served yesterday. So we also wanted to respond to the issues they have raised and they will also be given time to respond,” he said.

“Obviously the reason is that if we are appealing we would want the status quo to be maintained so that you do not get into the situation where you succeed in the appeal and the events that have happened make the appeal to have no meaning.

“The issues they have raised are that to their own understanding there is no appeal. They have brought in some technical points as we would call them in which they argue that the judgment is not supposed to be appealed against,” he added.

Lawyer representing the respondent, Wester Kosamu, confirmed raising various objections to the application for a stay and appeal.

“Today there was an application by the third respondent for a stay of the execution of judgment that was made by the High Court on 20th of December, 2019 that nullified the Mangochi West Constituency results and ordered for a rerun.

“So the third respondent applied for a stay at the Supreme Court of Appeal pending appeal,” he said.

“My objections basically are just a matter of law because any appeal is governed by law; so we have vehemently objected to any attempts for a stay including an appeal,” said Kosamu.

Kosamu further said it is also contrary to Section 21 of the Supreme Court of Appeal Act which apparently states that any judgment that is governed by the written law that decision is final.

“Besides, there is a notice of appeal, then my argument is if there is no appeal according to the law, there can’t be stay. Even if there is an appeal there must be leave to appeal.

“The respondent has to apply for the appeal from the lower court that made that decision or Supreme Court. Both courts should give a permission or a leave for them to appeal on the paper. There is no leave to appeal,” explained Chidothe.

Independent candidate in the race, Simeon Harrison, challenged MEC declaration of DPP’s Geoffrey Chiwondo as winner in the area, arguing that the final tally showed that he trailed Harrison with one vote.