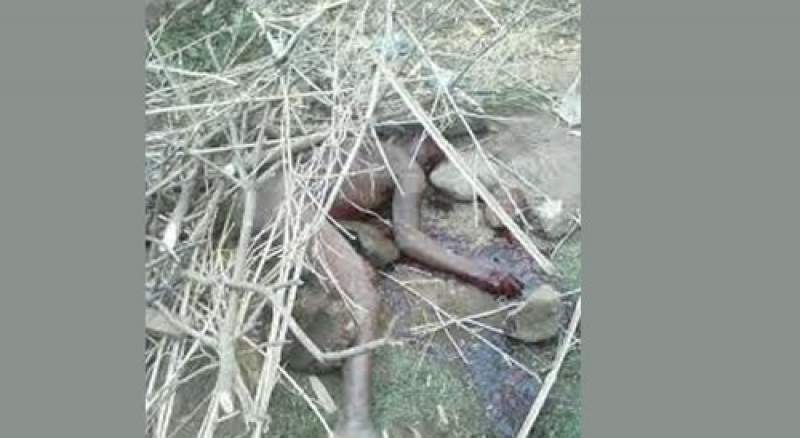 People in Neno district, especially in the area of Traditional Authority (TA) Dambe, have asked parliament to review the Witchcraft Act in a bid to find lasting solutions on how to deal with witchcraft related issues.

"People here believe witchcraft exists and are calling for the recognition of the same in our constitution," said Vulumende.

This came out on Sunday during a Catholic Commission for Justice and Peace (CCJP) meeting amid increasing cases of abuses and killings of the elderly over witchcraft accusations.

CCJP Paralegal Desk Officer, Frackson Makwangwala, told Zodiak Online that "people in the district want African beliefs to be incorporated in our constitution as a way of protecting lives of people who hold such beliefs."

In 2019, two elderly men were hacked to death in broad daylight over on suspicion that they were responsible for death of a child who was bitten by a venomous snake and later died at Nsambi Health Centre.

About six people have been killed in the district in four years on witchcraft allegations.

CCJP in the Archdiocese of Blantyre is providing legal services to the people of TA Dambe under the Paralegal Services Project which seeks to end child marriages, teen pregnancies, gender based violence and abuses against the elderly.