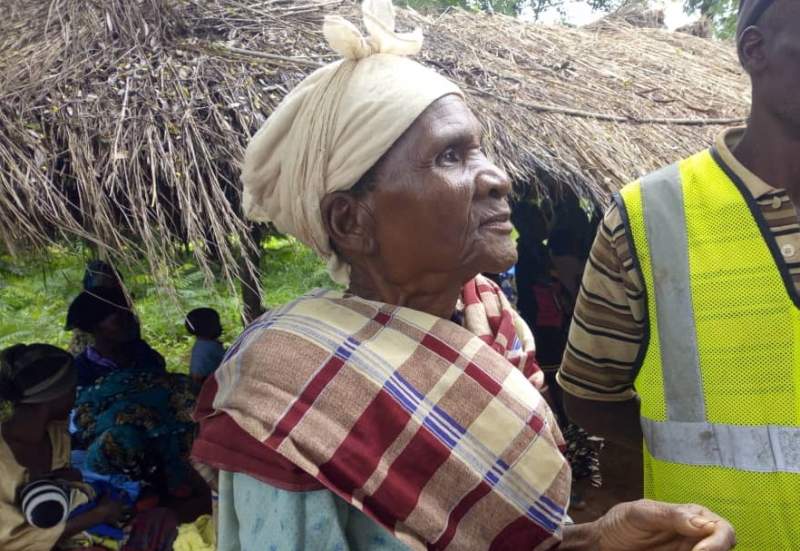 Traditional Authority (TA) Bwananyambi of Mangochi has expressed fears that her subjects may face another acute food shortage next year as they are not concentrating on their crop fields.

The chief said on Saturday that people are now concentrating on errands that bring them daily bread following hunger that has hit the area.

She said this after members of the Forum for Social and Economic Development of Mangochi (FOSEMA) distributed food in her area where she said currently the food situation is worse.

“It is not possible for them to go to their gardens on empty stomachs,” she said.

FOSEMA District Program Manager, Wellingtone Mangulenje, said the donated 200 bags of maize flour weighing 10 kilograms each was a contribution from members after a picture of the woman was shared on the social media.

He therefore, extended the invitation to any person from Mangochi who feels can share something with others to change the district to join them.

“The other sad thing is that, some of those who were supposed to receive were also missed when DODAM was distributing relief food, I reported and am waiting for them.” Sid Patel.

One of the beneficiaries, an old woman in her 80’s, Tuwenawo Lymon, the one who attracted the group to donate to the area after her pictures circulated on social media eating mangoes as the only food that she had then, was very happy, saying she will have ‘nsima’ after days.

“It is true, one of them (donors) found me cooking mangoes that my five young grand children who am keeping got somewhere for us to eat and they were moved and asked to take pictures,” explained Lymon.

She said after the mangoes, they are now surviving on pumpkin leaves, saying it is not easy but they cannot do otherwise.