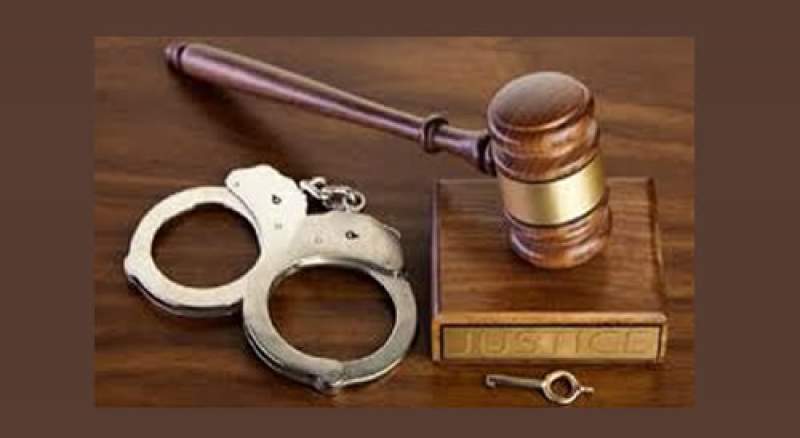 Magistrate Victor Sibu released on bail Rodney Kamaliza, 26, and 40 year old Acklen Mdoka, after paying K20, 000 each and ordered them to report to Balaka police every fortnight.

They are both answering a charge of theft by public servant that contravenes the Penal Code.

Chikumbutso Malinga, a clinician in charge for Kwitanda Health Center, reported the two to police after community intercepted bicycle taxi operators who were reportedly hired to deliver the nets to the suspects’ homes.